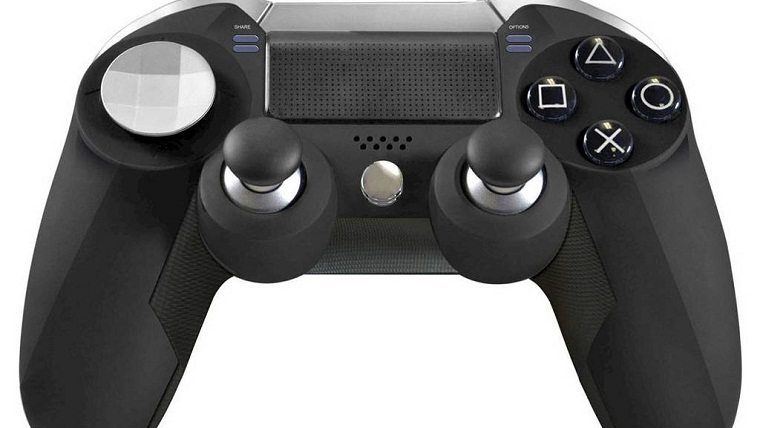 Last year Microsoft released the expensive yet popular Xbox One Elite controller. Now it looks like the Sony PS4 is getting its own one.

As you can see from a listing by Target, the retailer has revealed the look and features for this PS4 Elite Controller. It doesn’t appear to be officially licensed from Sony as no Sony logos can be seen on the box-art. Features of the controller are listed below.

There’s no release date or price revealed yet, although it’s possible it could be out later this year. It might be worth getting if you are a hardcore gamer that appreciates accuracy and precision when you play your video games.