The third trailer for Red Dead Redemption 2 arrives on May 2nd. 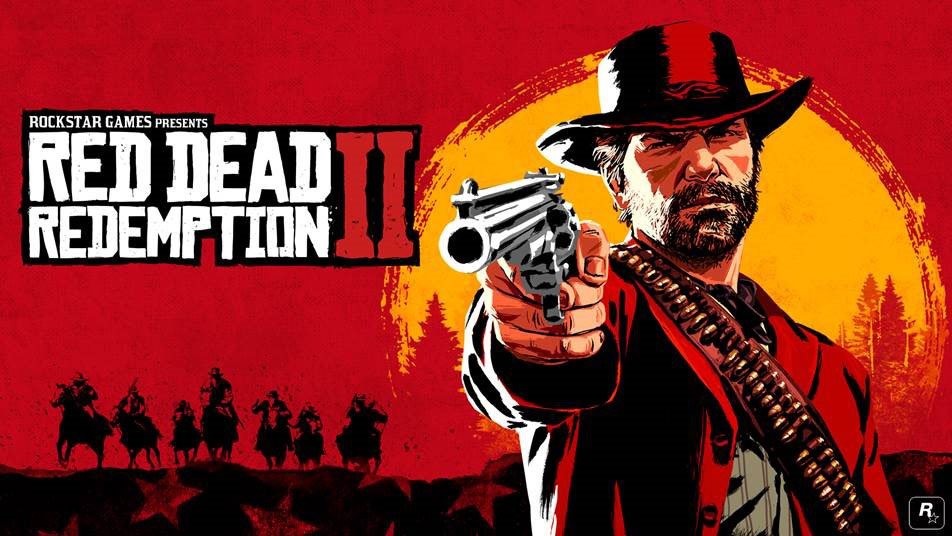 The third Red Dead Redemption II trailer is arriving on May 2nd, according to an announcement from Rockstar Games.  The trailer will be released on the Rockstar Games website and via their YouTube channel.

We do know that the game centers around Arthur Morgan and Van der Linde gang and takes place around the turn of the twentieth century.  We also know that the game will arrive on October 26th, 2018 on PlayStation 4 and Xbox One.  Beyond that, all we have is the last couple of trailers to piece together the other information.

What will be revealed in trailer #3?  We don’t think it even matters at this point.  What we’ve seen so far looks incredible, and a true next generation leap for Red Dead fans.

Get ready for trailer number three for Red Dead Redemption 2 by checking out the videos below: