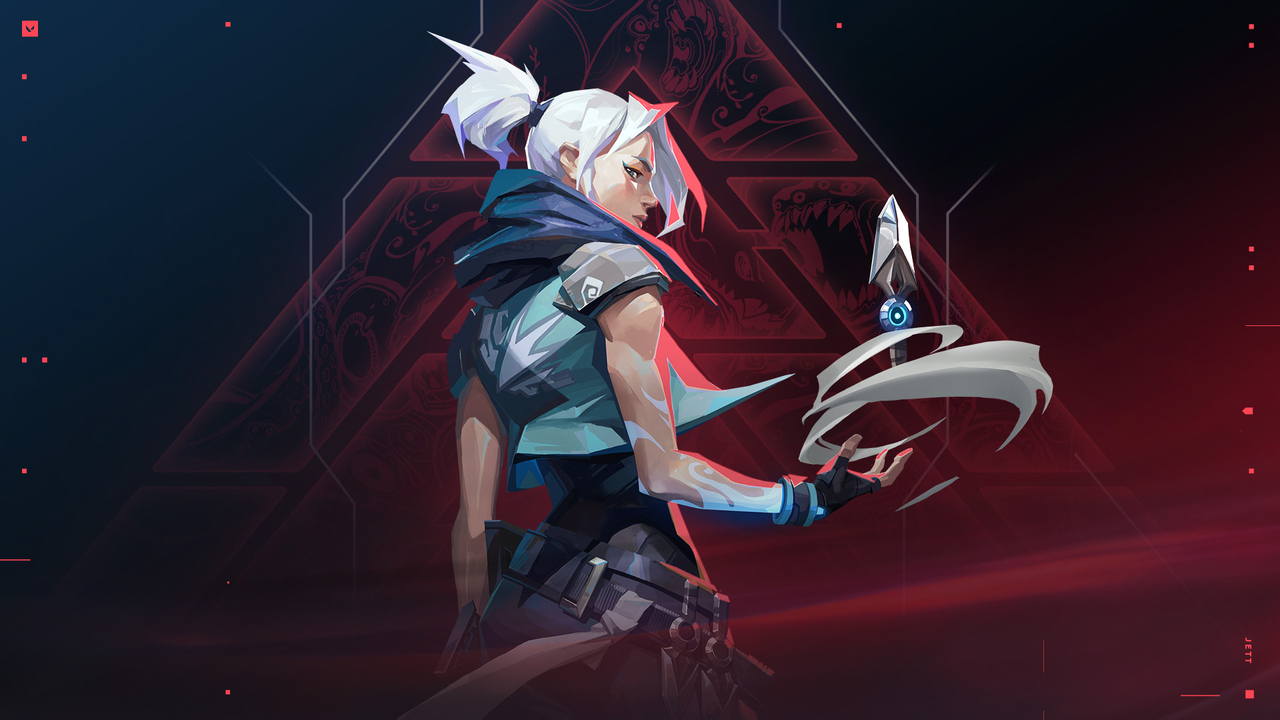 A new Cascade system looks to be on the way for Valorant to ease player grievances with Agent select. The character-based first-person shooter released by Riot Games in 2020 will soon reach two years of age in terms of operations. With a growing roster of characters to pick from, players have gotten further from being starved of choice. The same could be said soon for its available platforms, with a mobile version of Valorant currently being Beta tested in Mainland China. In that sense, Valorant has matured to a point where balancing the contents currently available is becoming more important.

Riot has kept those things in mind as they’ve adjusted the parameters of numerous characters throughout the last patches, with Controller characters being tweaked in general, and the overhauls to Jett’s kit in the upcoming patch. Fade, an Initiator is set for release simultaneously in the same version. Such character balancing supposedly ties into the interest of the Dev Team in terms of “game integrity and the tactical cycle.” To keep the game fair and distinct.

> Riot is currently experimenting with the Cascade system. Currently it is functioning as a 10 second interval for each player. Players can also choose a secondary agent as preference.

All is subject to change, as this is still in development. pic.twitter.com/ysQOkR0gDj

The new Cascade system looks to be a venture intending to further reinforce such goals in Valorant, by retuning Agent select. A well-known data miner called ValorLeaks has posted on his Twitter a screenshot of the Cascade system, which is being tested before it is officially implemented in Valorant. In the screenshot, players are shown to have a 10-second window for picking their agents before the opportunity is also given to the next player in line. Cascading from the first player to the fifth. This new system is designed to prevent instant lock-ins, where players all rush to pick their desired agent.

The data miner went on to elaborate that such systems are not yet set in stone and are still open to being adjusted after Riot has received more feedback from the surveys it’s sent out. Players can also indicate their secondary preferences before it is their turn to pick. It’s hard to say if this system will address the existing issues with Agent Select in its entirety, but this is most likely a step forward compared to the previous pick system of contesting to see who picked who they wanted the fastest.

Needless to say, this is still a work in progress and could become something entirely different when it hits the Live Client, but should be a good stepping stone for an eventually comprehensive system, which will hopefully at least address the scenario of players only picking Duelists.