The latest news in the world of video games at Attack of the Fanboy
June 13th, 2015 by Dean James 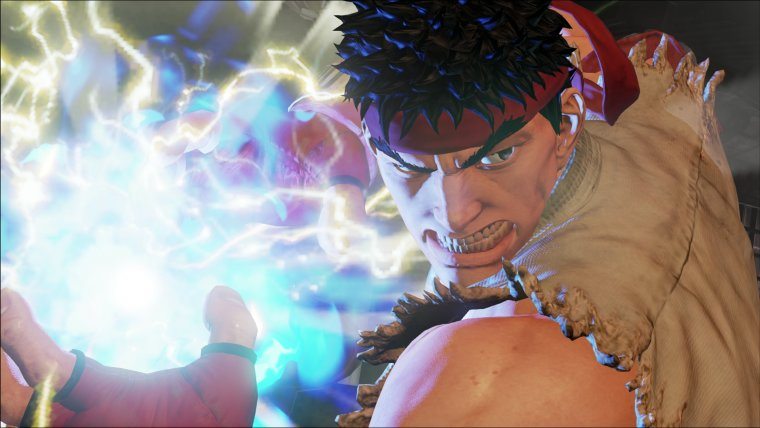 Super Smash Bros. released for Wii U and 3DS last Fall and has already seen the addition of Mewtwo to the roster through DLC and Lucas is set to arrive tomorrow. After previously being rumored through some datamining on a previous patch, some new videos seem to have confirmed two DLC characters, one veteran and one third-party newcomer.

A few months ago, we had a leak through someone datamining the latest patch at the time. Within that patch, sound files were found for Fire Emblem’s Roy and Street Fighter’s Ryu. Many suspected this meant they would be the next two, but it could have been scrapped fighters as well.

The question of whether they are coming or not seems to have been answered, as actual video footage of their victory poses at the end of the game’s single player, which according to NeoGAF are said to be found from within the next patch that was uploaded in Japan already, possibly early. If these videos were to somehow be faked, these are about as good as they possibly would get.

The person who found these also said that a Street Fighter stage for Ryu and Kirby’s Dream Land from Super Smash Bros. 64 is also coming, which was rumored before. Two new musical tracks from Rhythm Heaven were also found, “Monkey Watch” and “Blue Birds,” as well as a female Inkling in-game trophy that looks just like her amiibo.

You can check out the two victory pose videos below, but there is no telling if they will get taken down at some point from YouTube, so check them out soon. With the full victory poses included, could we possibly see a surprise announcement where both Ryu and Roy will be available after the Digital Event? We’ll have to wait until Tuesday to find out!