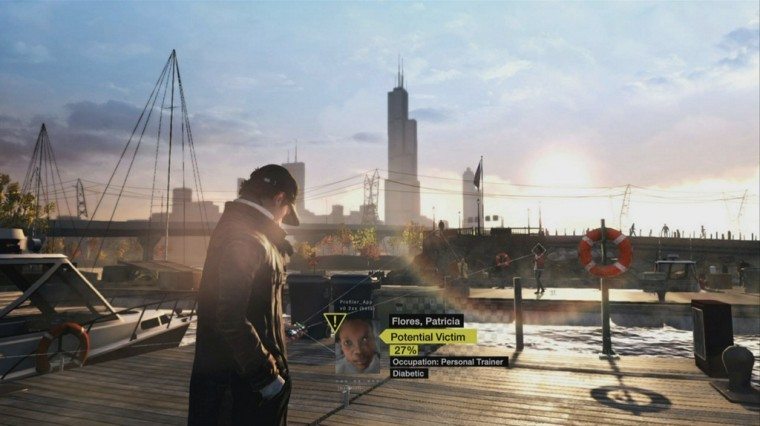 During Ubisoft’s latest conference call for investors, the company mentioned a bit about Watch Dogs 2. It promises to be more innovative than its predecessor.

Ubisoft CEO, Yves Guillemot, commented: “Our biggest title will be Watch Dogs, which will build on the success of the first game. It has been one of Ubisoft’s best selling games of all times. The game will once again surprise players with a new tone and innovative hacking gameplay possibilities.”

It was leaked a few weeks ago that Watch Dogs 2 will have a new main character and will possibly be set in a new city. Not many people were fans of Aiden Pearce who was the protagonist in the first game.

It’s interesting that Ubisoft mentioned the fact that the sequel will have innovative hacking gameplay. The first game was criticized as the hacking gameplay involved players just pressing the Square button all of the time.