Upcoming Forza Horizon 5 DLC is set to get some new cars. 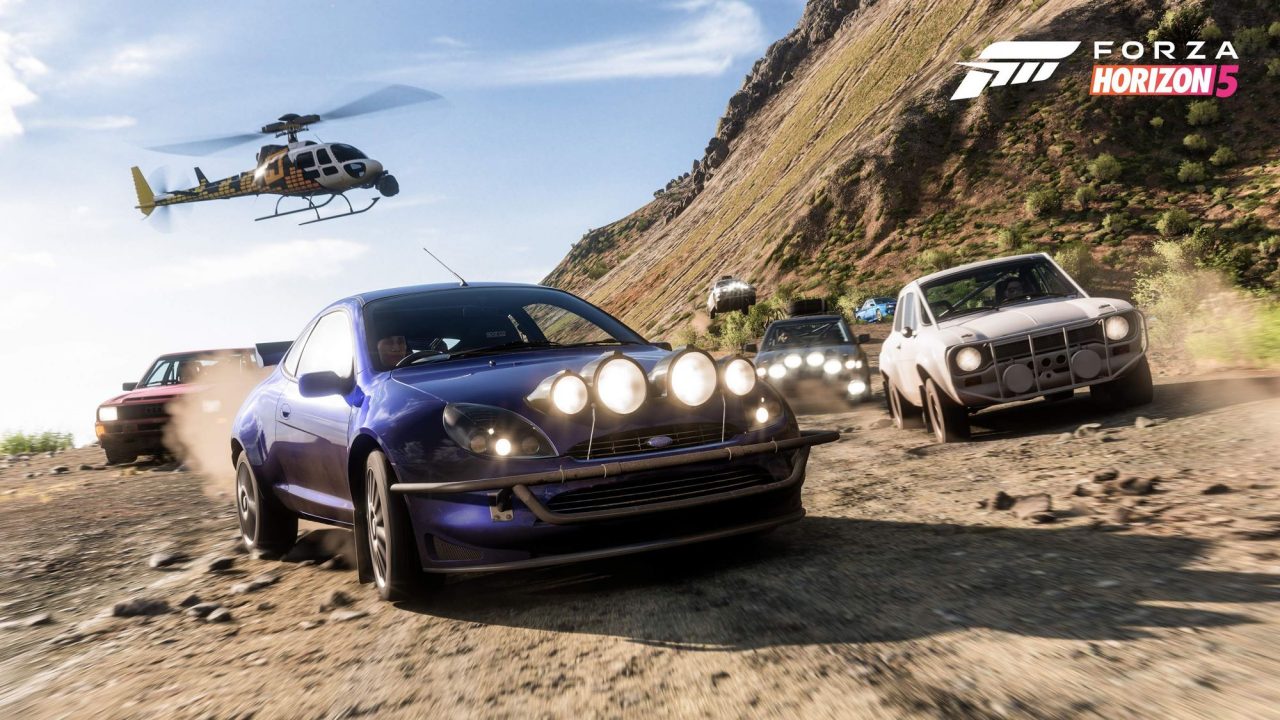 The leaker has shared a list of six new vehicles that will seemingly see their release in the game over the course of the next month and a half. The tweet was posted by the user yesterday and out of the six leaked cars, three of them have officially been confirmed by Microsoft and Playground Games. So, it is possible that the others might soon see their release in the game as well. Aggiornamenti Lumia has been quite accurate with their leaks in the past, adding to their credibility. However, all leaks should be treated with a grain of salt and players should wait for an official word from the developers. The leaked list of cars arriving with the Forza Horizon 5 DLC can be seen below:

As can be discerned, we can expect six brand new shiny cars to arrive in Forza Horizon 5 between March 3 and April 14, including the 1986 limited-production version of the third generation Ford Mustang, the Mustang SVO. Since this is just a leak for now, there’s a chance that a few or all of these cars could change, or not be added to the game at all. However, going by Aggiornamenti Lumia’s track record, we expect all the cars to get featured in the game at one or the other.

The 1986 Ford Mustang SVO, 2020 Toyota Tundra TRD Pro, and 2006 Noble M400 were unveiled alongside the 2017 Ferrari #25 Corse Clienti 488 Challenge, which will see its release on March 24. All four of these high-end vehicles will launch as part of the Forza Horizon 5’s Car Pass. The Pass was launched with the Deluxe Edition and Premium Edition of Forza Horizon 5, and can also be bought separately.

Forza Horizon 5 is available now on Xbox One, Xbox Series X|S and PC.