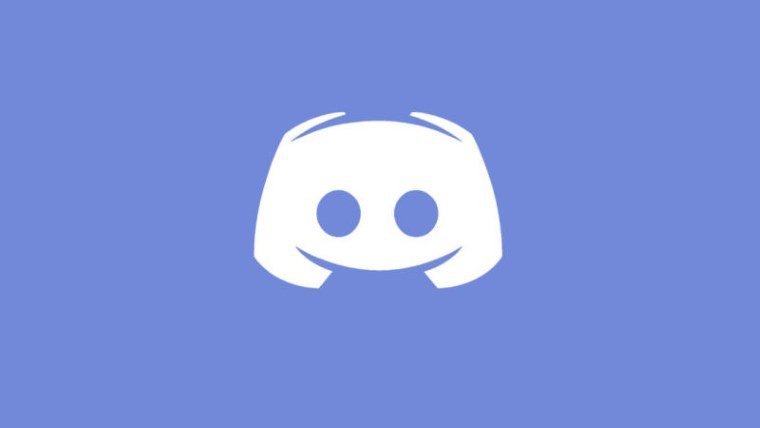 Discord has swept across the PC gaming community to become the defacto communications method among gamers. The app has only grown in popularity over the years, securing tens of millions of users who use the app to chat while they game. And now the popular app is coming to Xbox One with the promise of Xbox One to PC communications and features.

“In response to your feedback, you will now have the option to link your Discord account to your Xbox account, making it easier than ever to see what your friends are playing,” said Xbox Live General Manager Daniel McCulloch. “If you are playing Sea of Thieves on your Xbox, you can now choose to give your Discord friends the ability to see that and decide whether they want to hop on their Xbox and join you.”

The Xbox One update will arrive soon for Preview members to try out. With it players can link their Xbox Live and Discord accounts, letting users of the app know what games you are playing on your Xbox One. It’s not clear yet what features will work beyond seeing other players’ status. Could you get into a voice chat with your PC gaming friends? Hopefully.