Jump into some tactical action on PS4, Xbox One and Switch right now! 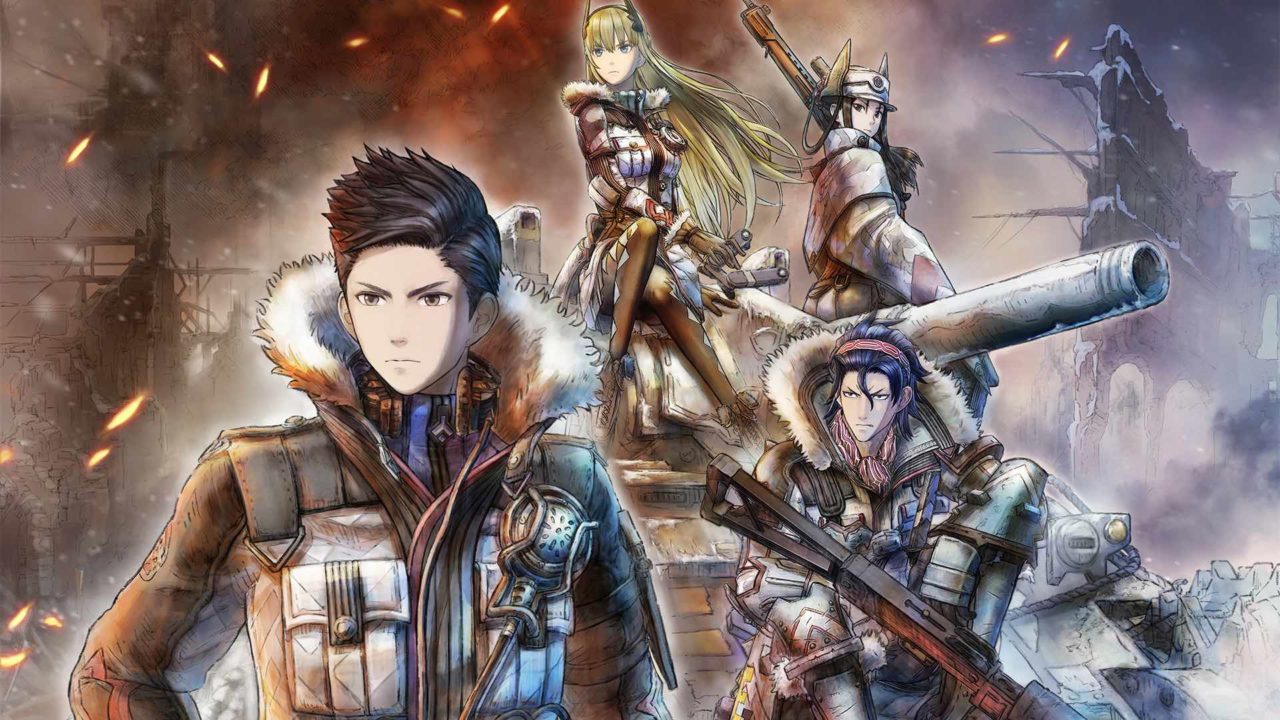 As if especially to make my day smile, Sega have released a demo for their upcoming tactical RPG, Valkyria Chronicles 4.

The demo is already available on PS4, Xbox One and Nintendo Switch (in Europe with NA soon) with no current information regarding the demo on PC. The game is due to release on September 25th for all platforms following its release in Japan earlier this year.

Valkyria Chronicles 4 sees a welcome return to form (that being the PS3 masterpiece Valkyria Chronicles) following two great but very different PSP spiritual sequels in 2010 and 2011 as well as the disappointing spin-off Valkyria Revolution for PS4, PS Vita and Xbox One last year.

Valkyria Chronicles 4 is once again putting us in the shoes of a ragtag group of soldiers in the same timeframe as the original, this time rallying around Commander Claude Wallace, fighting for freedom amidst a raging, desperate war on the continent of Europa.

If you missed out on Valkyria Chronicles, and many did, you move through a story book narrative involving epic set pieces set during a war between the Atlantic Federation and the East Imperial Alliance. It did a great job of mixing real-world military with fantasy, along with the necessary characters to create some excellent and sometimes ridiculous drama, including the god-like Valkyrur: incredibly powerful beings whose abilities and weapons sway the path of the war.

Players control members of a squad in tactical skirmishes where you look at the map from an overhead view to plan, before dropping down to each character, spending Action Points to move them, fire weapons, take cover or use items. The enemy then has their turn. It’s all quite brilliant and showcased in a gorgeous moving watercolour/sketch style with brilliant characters and wonderful voice acting. There’s a remastered version on PS4. Get it now!

Or just go download the demo for 4 to see what you think. That’s what I’m doing as I’m writing this. Can you tell I’m excited?