Chamber's Trademark is more expensive and Fade has received some VFX changes. 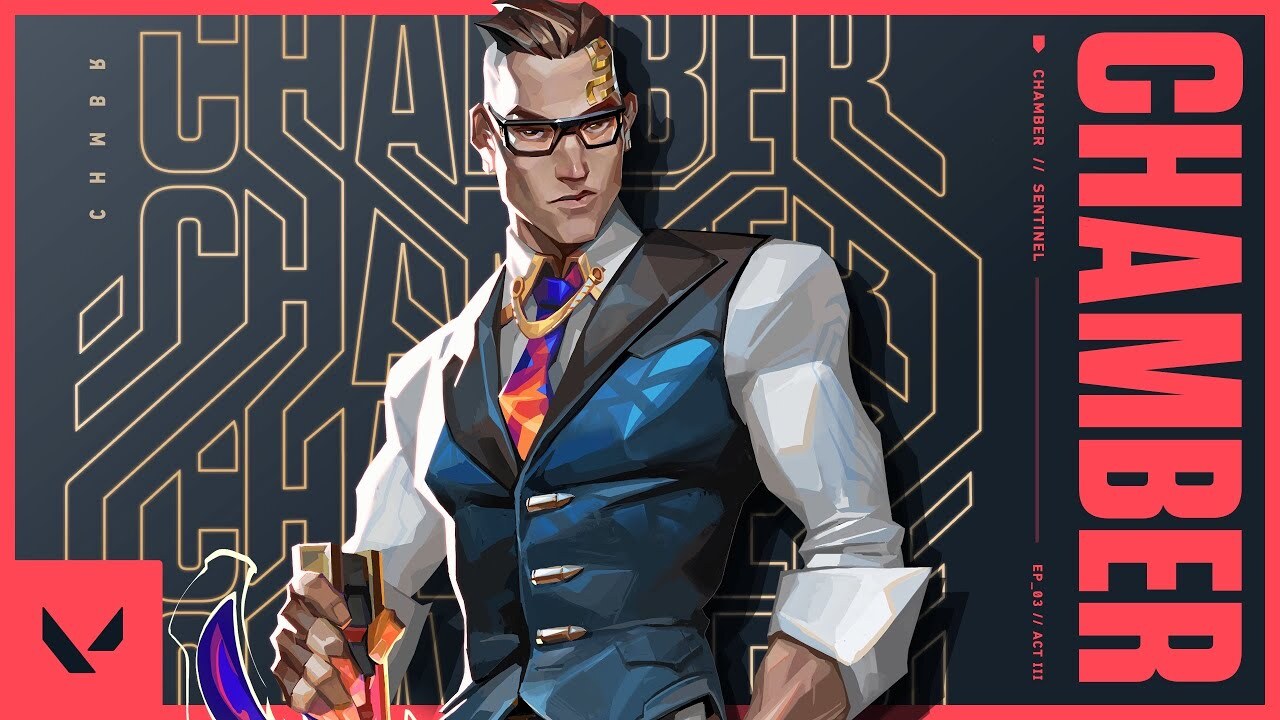 Patch 4.09 has arrived for Valorant, and here’s the full list of changes and fixes added with this update. This patch makes significant changes to Chamber, one of the game’s best Sentinels and most popular Agents overall. In addition, this update also makes some minor tweaks to the game’s newest Agent, Fade, although these changes are only visual so she hasn’t been nerfed. Chamber’s nerf is the main focus of this update, and Riot Games has also shared some insight into how they view Sentinels in general and their plans for the role going forward. Here’s everything new with Valorant patch 4.09.

Here’s everything new in Va rant patch 4.09 directly from Riot Games themselves.

Valorant is available now on PC. Valorant Mobile is currently in development.