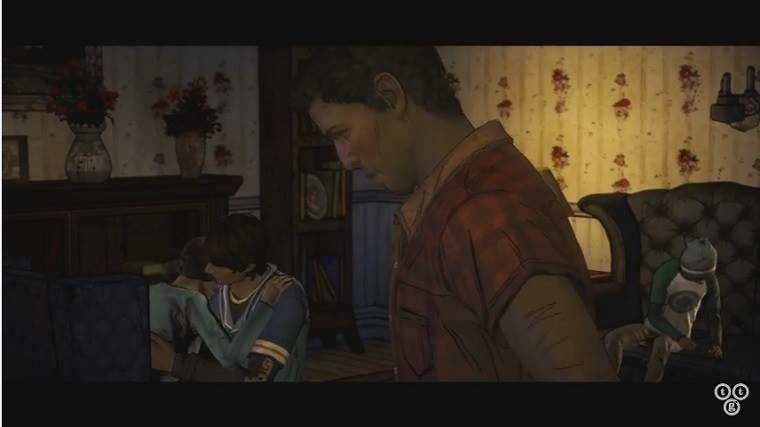 Telltale Games surprised everyone a few years ago with the release of the Game of the Year winning The Walking Dead. That was followed up by a second season and the Michonne spinoff, but finally Season 3 is almost here and we’re getting a double dose for the premiere.

The Walking Dead Season 3 is set to premiere on December 20th but it won’t just be coming with one episode as Telltale usually does. Due to how involved the premiere is, it was revealed at The Game Awards 2016 that the premiere will consist of two episodes coming out on the same day known as Ties That Bind Part 1 and Part 2, which is a first for the series.

A new trailer was also released that gave us a glimpse of the new playable character Javy, which starts with showing how the zombie plague first affected his family. The story then shifts to the future where Javy is still struggling against the walker hordes, where he comes across Clementine as we knew who is definitely looking a bit older than we left her at the end of the second season.

You can check out the latest trailer for The Walking Dead Season 3 below and look for the Season 3 premiere on December 20 with the two parter Ties That Bind.