Wii U Sales Rise 151% in Japan Thanks to Pokkén Tournament

The latest news in the world of video games at Attack of the Fanboy
March 24th, 2016 by William Schwartz 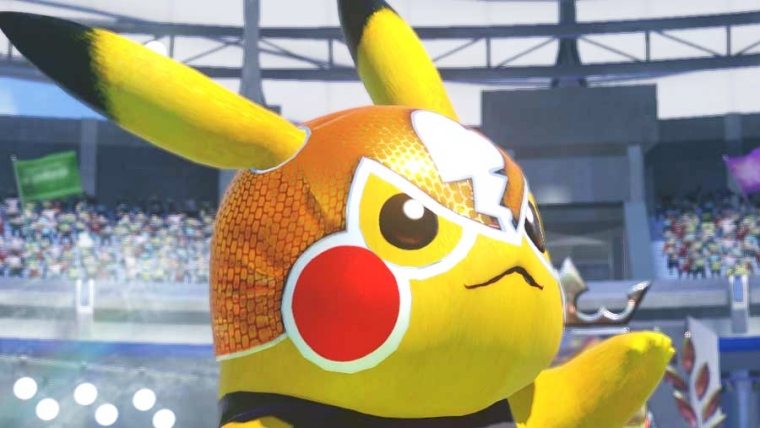 Pokkén Tournament initially released last summer in arcades exclusively around Japan. Now with a worldwide release on the Wii U, more people can get their hands on the Pokémon and Tekken fighter crossover from Bandai Namco. Overseas Pokkén Tournament helped boost Wii U hardware sales, quickly shooting to the top of the game charts. According to Famitsu’s sales data, the Wii U moved 3,836 units in Japan last week; rising to 9,644 this week. That’s an increase of 151%, which is appropriate for a Pokémon fighting game.

Selling 72,502 copies within its first week in Japan, Pokkén Tournament helped out Wii U sales significantly, which is sitting in fourth place in hardware sales for the week. Sony’s PlayStation 4 rests in first place with 27,354 units sold this week. Thanks to exclusive games like Pokkén Tournament, Nintendo saw a nice bump in Wii U sales, even Splatoon is still splashing in tenth place in software sales for the week.

Here are the top ten selling games for the week:

Nintendo still has a few exclusives headed for the Wii U later this year, with Star Fox Zero and Paper Mario: Color Splash slated for a 2016 release. Wii U sales should see an increase through out the year in Japan, and everywhere else Nintendo is selling their home console. It will be interesting to see if the Wii U will get a price drop in light of Nintendo’s new console the NX, expected to launch sometime in 2016-17. Only time will tell. For now we can enjoy the games being released on the Wii U like Pokkén Tournament.