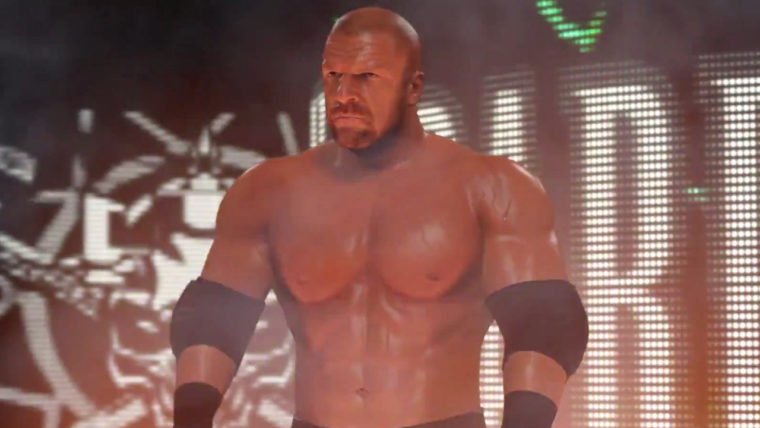 As we reported the first official gameplay trailer for WWE 2K15 has been released by 2K Sports and IGN. The trailer comes with just over a month left before the game releases on last-gen systems. While the trailer is rendered in the current-gen version of the game, either PS4 or Xbox One, it is important to note that those versions were recently delayed and will be arriving on November 18th, a few weeks after the last-gen release hits.

Get your first look at raw gameplay from the upcoming next-gen WWE game.

The trailer is an epic one, showing tons of current and classic wrestlers in all their next-gen glory with Kid Rock’s Bawitdaba playing in the background. While past screenshots have shown the improvements being made for this version of the game, this video truly shines. Some of the character models look amazingly real, Hogan and Triple H in particular seem to stand out. Animation seems to help with this effect, allowing the character’s signature moves to really look fantastic and authentic.

As mentioned, this trailer comes from the PS4 and/or Xbox One version of the game, which will be released on November 18th. If you are looking to get WWE 2K15 on the PS3 or Xbox 360 then you might want to check out these screenshots, which show that versions. WWE 2K15 will hit those systems on October 28th. You can also learn more about the game by reading the report by the ESRB.