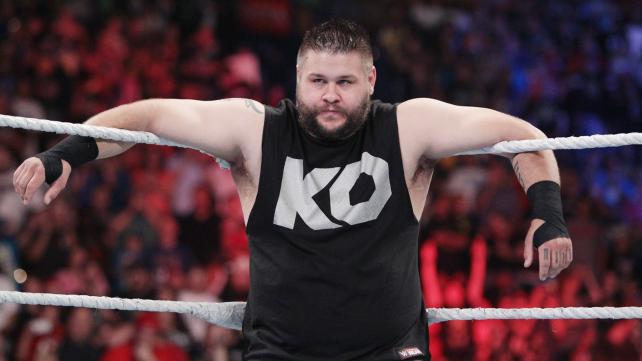 The first DLC pack for WWE 2K16 is going to be the “Moves Pack”. 2K Games has now announced when owners of the game can be able to download and play it.

The Moves Pack DLC for WWE 2K16 on its own will only cost you $3.99 to purchase and download. Alternatively, it also comes with the Season Pass if you bought that already. The Season Pass costs $24.99 and includes a host of other DLC that 2K Games will be releasing for the game in the near future.

2K Games will be showing off GIF files from the new moves in WWE 2K16’s DLC on the official Twitter account. A nice preview to see if the DLC is worth buying or not.