Here’s a look at the Xbox One Battery Indicator 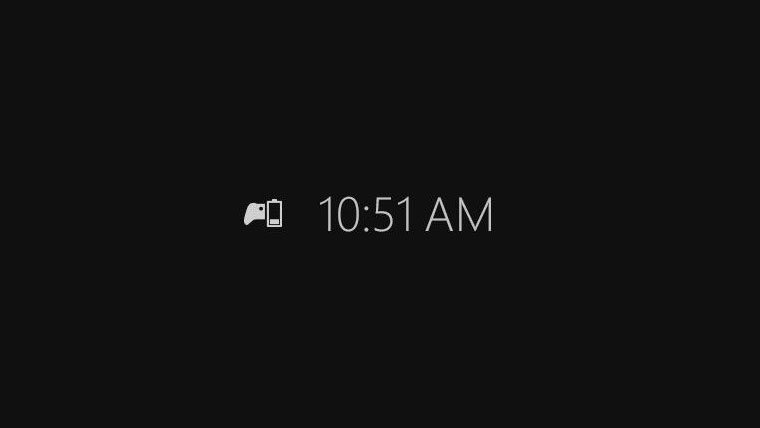 It might sound obligatory that the Xbox One have a battery indicator that tells players when their controller batteries are about to go dead.  Though the Xbox One inexplicably launched without one.

Well, the unintended feature of frantically searching for batteries while playing an online game won’t be around much longer.  An incoming update for the Xbox One will include a battery indicator on the dashboard for the Xbox One controller, among other things.

The image above is a glimpse at what this new indicator will look like.  The battery indicator update is set to arrive on February 11th, alongside being able to see your available storage space, installation controls, and USB keyboard access.

Microsoft also claims that they will be addressing party system and multiplayer updates in March.