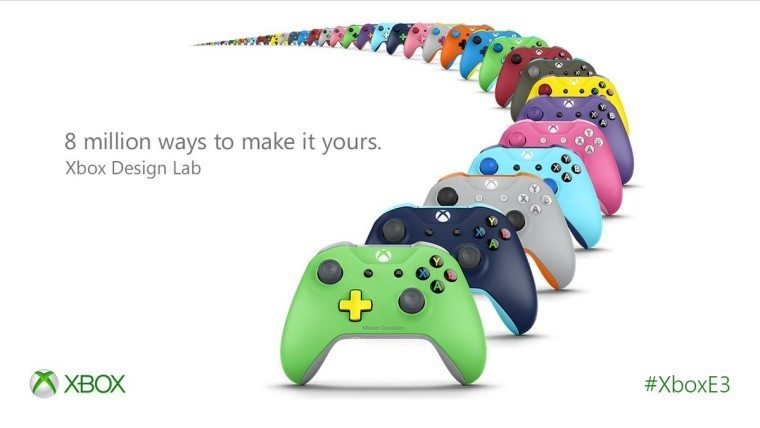 The Microsoft E3 conference this year was definitely full of games, but they also had a few surprise announcements in the mix. One of these in particular was that of custom controllers and now they are starting to ship.

During the Xbox conference at E3, the Xbox Design Lab was announced that allows anyone to go to the website and design their own Xbox One controller from all their available color choices for $79.99. In addition, you can also pay extra to have it engraved as well.

According to Xbox Wire, the first batch of controllers that people ordered upon their going on sale have now shipped. It was also said that the rest of those that people had already ordered before now would be received sometime in early September.

For those that were thinking about purchasing one now, the wait for those will not be too long either after purchasing. As said in the same blog post, any controllers ordered from now forward should be expected to be received within 14 business days of ordering.

As of right now, the ordering is just available to those in the US, Canada, and Puerto Rico, but they are looking to expand in the future to many other countries as well.