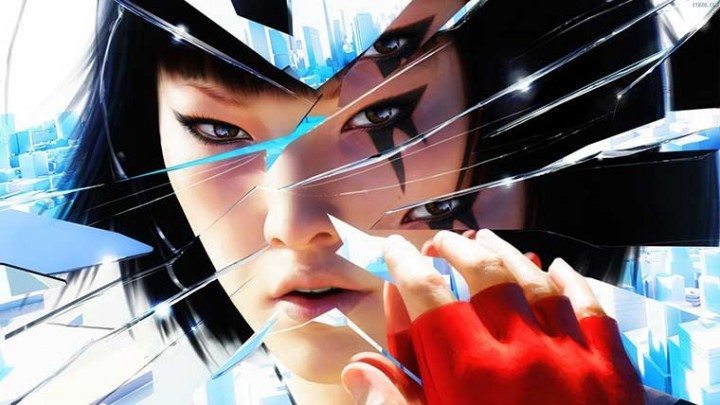 Looks like Microsoft is throwing down the gauntlet for Xbox Live Games with Gold for September 2016. Usually the free game selection is a decent set of games, with some small titles mixed in to cover for the AAA games that can’t be offered. We’ve seen big months before though, where Microsoft pushes out AAA mega hits for free to all Xbox Live Gold subscribers. September 2016 is another one of these months, with big franchises available for free across Xbox One and Xbox 360.

The Xbox Live Games with Gold free games for September 2016 are Earthlock: Festival of Magic and Assassin’s Creed Chronicles: China for Xbox One, and Forza Horizon and Mirror’s Edge for Xbox 360. Xbox One might still be stuck with smaller games, but the fact that the two Xbox 360 titles will be playable on XBO via backwards compatibility makes it pretty great.

Mirror’s Edge is a great and timely inclusion, with Mirror’s Edge Catalyst having hit just a little while ago. Now fans can try out the original, or play it again if they feel like it.

Of course we’re still waiting to see what Sony will offer for the PlayStation Plus free games. Once we get those we’ll do our usual monthly matchup between the two services to see who comes out on top. Microsoft has a lot going for it already, but Sony could have a surprise or two ready.