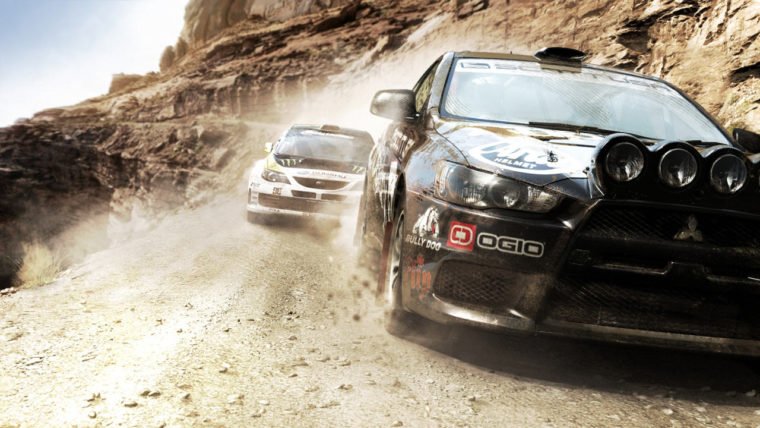 Microsoft has struggled a bit in finding the right mixture of free games to offer as part of the Xbox Live Games with Gold program. The feature offers members of the Xbox Live Gold service four free games a month, two on Xbox 360 and two on Xbox One. Sometimes it can be great, featuring newer AAA titles, or interesting indies. However, on occasion it disappoints with old games and titles that few will want to play. November 2015 seems to be closer to the latter category, with a selection of games that might not impress Xbox fans.

Things kick off on November 1st with Pneuma: Breath of Life for Xbox One and DiRT 3 for Xbox 360. Pneuma currently features an average score of 63 out of 100 on Metacritic, indicating that it might be decent, but won’t grab the attention of many. DiRT 3 is a nice offering, with the game having been impressive when it first launched. The problem is that it launched back in 2011, meaning most who wanted the game have likely already bought it.

Moving into the second section of games, on November 16th Xbox Live Gold members can download Knight Squad for Xbox One and Dungeon Siege 3 for Xbox 360. Knight Squad looks like a very enjoyable indie title, so it will likely be many fans favorite entry in this months list. Dungeon Siege 3 also launched in 2011, to pretty good reviews.

The reaction from fans has not been great so far, with comments on Twitter and Reddit being particularly vitriolic.

What do you think about this months offerings from Xbox Live Games with Gold? Are fans being too harsh?