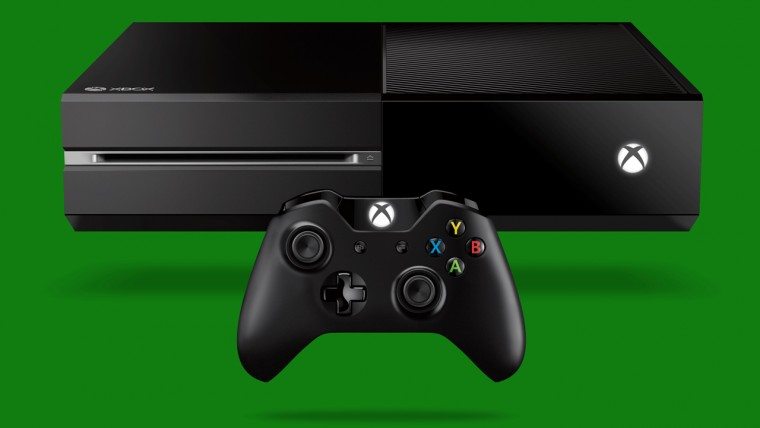 Xbox’s Major Nelso has shared many details for the next Xbox One system update. It includes a number of features that will improve the social aspects of the Xbox One as well as some technical improvements. The update will start rolling out to early access users next week for testing. All users will be getting the update in August.

The full list of feature changes and additions are below:

The biggest additions for me are certainly mobile purchasing and 3D Blu-ray playback. Downloading and installing a game, sitting there watching a progress bar knowing that you could be enjoying the game, is probably one of the least exciting aspects of gaming. Having the ability to purchase and install a game before you get home is much more convenient and leads to more spur-of-the-moment buying. Sony enabled this feature at the launch of the PS4, so having it added to Xbox One is great for competition.

The lack of 3D Blu-ray playback at the launch of both the Xbox One and PS4 was pretty baffling. Both companies had hyped 3D for their previous consoles, and then it seemed to die off. While most users weren’t fans of 3D in general, some bought into the hype these companies were using and they should have been taken care of with the new systems. This also puts the Xbox One ahead of the PS4, which still doesn’t allow 3D Blu-ray playback. Considering the entire Blu-ray format was pioneered and spearheaded by Sony, this is a very odd situation for the company to be in.