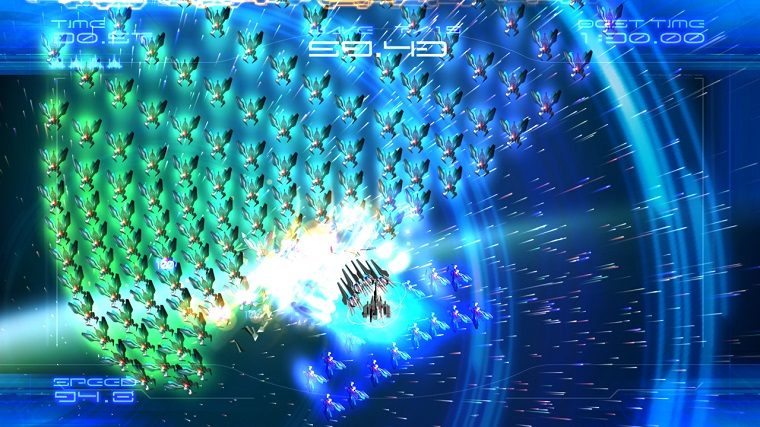 Microsoft has expanded the Xbox One backwards compatibility game list yet again this week by adding two arcade classics to the mix. However, there is still no sign of more popular AAA video games getting added anytime soon.

Larry “Major Nelson” Hyrb announced on Twitter: “Frogger and Galaga Legions DX are now available on Xbox One Backward Compatibility”. Both games are digital only titles so you will see them in your downloads list if you already own them. You can also buy them via the Marketplace if you are keen on playing them.

Both Galaga Legions DX and Frogger are arcade classics that older gamers will remember playing back in the old days, although these are new and improved versions over the originals. They join the other 150 Xbox 360 games that are now all Xbox One backwards compatible.

Microsoft has still not mentioned on a time-frame to when we will be seeing bigger games added to the list such as Call of Duty: Black Ops, Red Dead Redemption, Skate 3, or BioShock. All of the games have been announced to be backwards compatible, but they have yet to be added. Major Nelson didn’t provide any further comment when people tried to talk to him on Twitter.