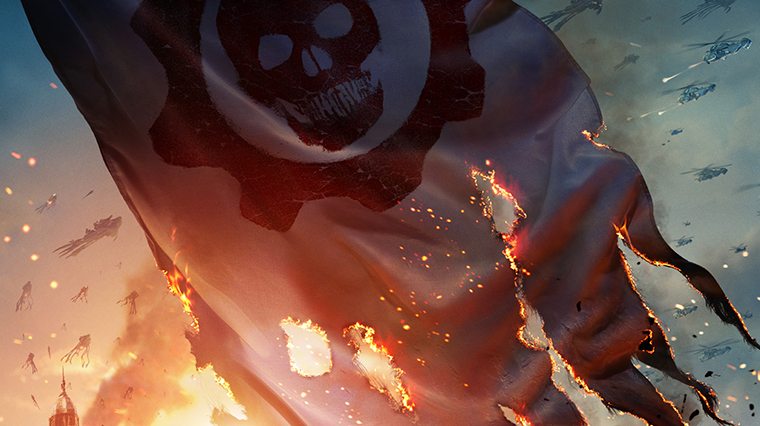 Gears of War fans have been patiently waiting for new about what’s next for the popular series.  We know Black Tusk is working on the next proper Gears of War game, but there’s also been plenty of speculation regarding a Gears of War Collection, which brings the Xbox 360 games to the Xbox One.

That speculation started when Phil Spencer retweeted a message that alluded to the possibility of “Marcus Phoenix Collection,” before saying it was a mistake and that Microsoft had nothing to announce.  That was last fall.  Speculation about a Gears of War Collection for Xbox One has once again resumed, Spencer once again in the middle of the rumors.

A new report suggests that Spencer once again alluded to a Gears of War Collection in a captured Xbox Live message to a fan that says ‘he can’t announce that but to stay tuned’.

While that’s by no means a confirmation that a Gears of War Collection is in the works, many believe that Microsoft will give Gears of War a similar treatment that we saw with the Master Chief Collection.

Regardless of whether we see a remastered Gears of War Collection or not, this E3 should give us answers about the future of the franchise.  Black Tusk has been working on the next Gear of War game, but has yet to reveal much about what to expect from it, other than some blurry concept art and vague explanation on the developer vision for the game.