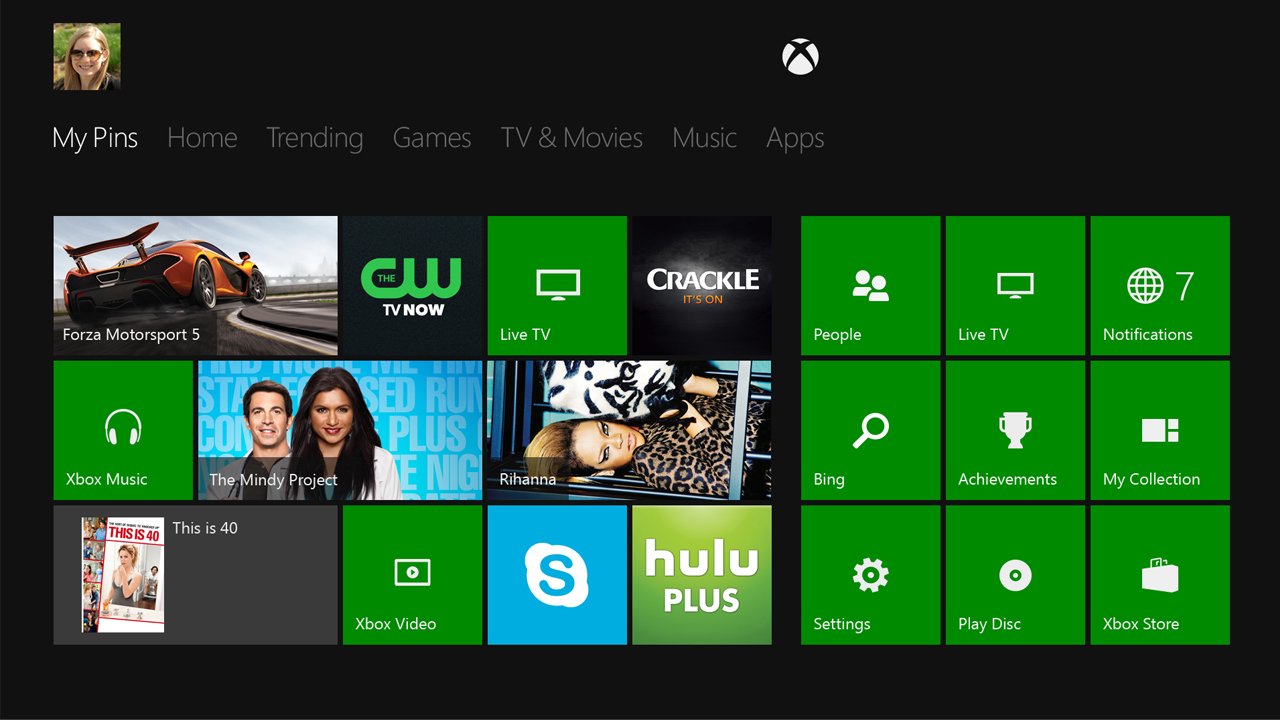 Xbox One has been trying to get voice messages right for a few months now. This time they have tried to perfec the art leaving voice messages, while in a party.

The recent Xbox One May preview update is live and includes a few fixes including TV channel scanning for United States and Canada, as well as voice messaging recording while in a party as well as a few fixes and mentions of known issues. Check out the update notice below.

Normal Xbox One users whom are not in the preview program will be seeing these changes make their way to the platform early May. Until then, if you have it, get on the preview for the upcoming Xbox One May preview and try out the new features.