Xbox One Version Of Adr1ft Has Been Canceled 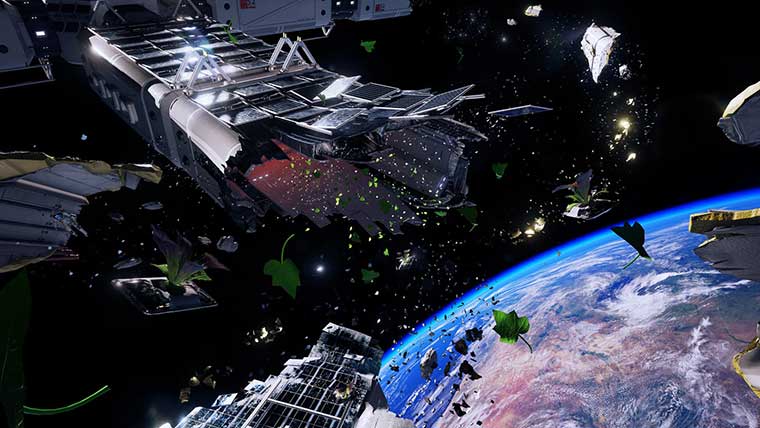 While there had been plans to bring the first-person space game Adr1ft to the Xbox One at some point, unfortunately those plans have fallen through. Despite a delayed release cycle that had that version following the staggered releases of the PC and PS4 versions, now it won’t be coming out at all.

What’s even more troubling is the fact that this was not even officially announced by the developer, but was actually in response to a tweet that a fan posted. When a fan tweeted that they had just pre-orded the game on Xbox One, the game’s creator responded with “That’s not real. You should get a refund immediately. Game not releasing on Xbox One.”

This was then officially confirmed when he was contacted by New Game Network, which he responded to their questions with “ADR1FT will not be coming to Xbox One. I hope [fans] are able to find some way to experience and enjoy it on our other platforms.”

Adr1ft launched for PC in March earlier this year, which was then followed by the PS4 release in July.

Home / Game News / Xbox One Version Of Adr1ft Has Been Canceled