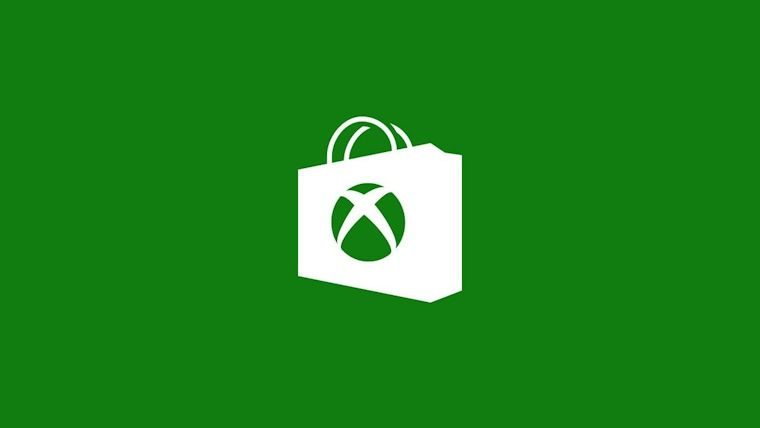 Microsoft first teased that their annual Xbox Ultimate Game Sale would be coming soon and the dates were just confirmed last week. This was followed by the reveal of the discount percentages on Sunday, and now the sale itself is actually live.

The 2016 Xbox Ultimate Game Sale offers over 250 games that are discounted this week, with some obviously being better than others. Many of the older games are discounted more heavily, while newer options are going to be on the lower end.

These sales span not only the Xbox One and Xbox 360, with tons of games marked down for each, but it also brings in PC games as well through the Windows 10 store, which they have been pushing a lot more lately.

We’ve already told you some of the headliner deals, but you will find plenty of deals on first party games like Halo 5: Guardians and Gears Of War: Ultimate Edition, as well as timed exclusives like Rise of the Tomb Raider.

Third party games make up the majority of the list as well, with big games like Dark Souls III, Doom, The Division, and more all being discounted only months after their initial launch. This is definitely a good time to purchase some of these titles if you were looking to go digital and waiting on a sale, as they likely won’t be lower than this for awhile.