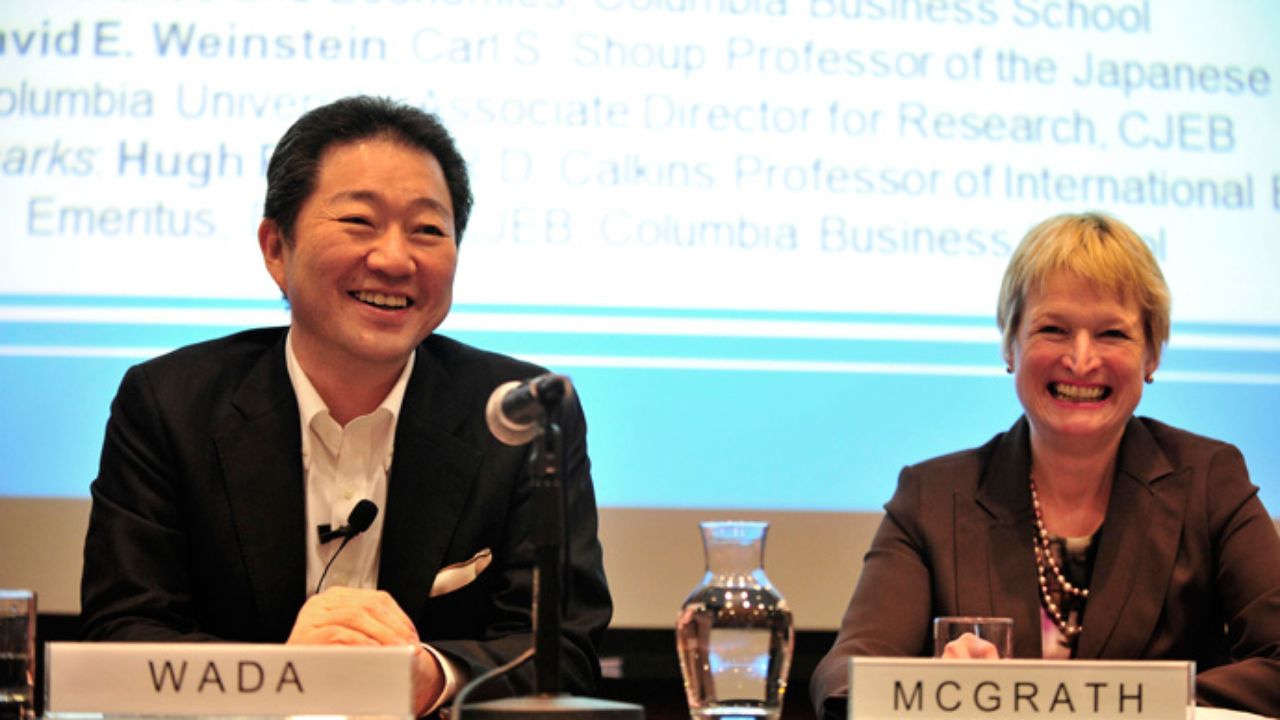 In an unsurprising move, Square Enix chairman Yoichi Wada has resigned his position in favor of focusing full time on Shinra Technologies, his appropriately referential cloud computing business. This follows a 2013 step down from CEO of Square Enix, amid disappointing finances and the massive company shakeup that they prompted. Steady successes such as the Tomb Raider reboot have since helped Square Enix turn their fortunes around, making it easier to take this resignation at face value. Shinra representatives have apparently confirmed that this transition was planned since the company’s founding.

Shinra Technologies was founded in 2014 with the goal of improving cloud-based gaming from its present streaming model. Their focus is on having each player using their services to contribute to a “virtual supercomputer” that supports other players and is supported by them in turn. If you happen to live in Kansas City and be in the possession of fantastic internet, applications are currently open to be part of the beta test of the Shinra Technologies cloud platform. Titles such as Final Fantasy VII, Hitman: Absolution and the aforementioned Tomb Raider will be available for cloud play, though the service itself will be very bare.

At this time, however, we have yet to find any indication as to who will be replacing Wada — or when.