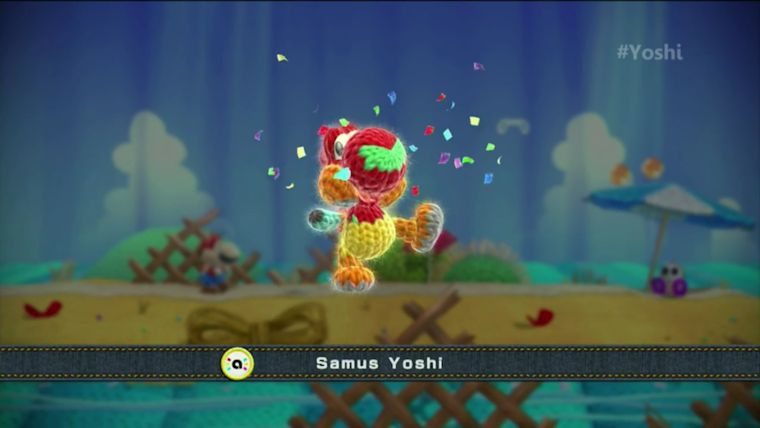 Yoshi’s Woolly World seems like it was first teased forever ago, but the release is almost upon here. Europe is getting the game in two weeks, but the US still has a little longer to go and today’s Nintendo Digital Event at E3 finally gave us that date.

Yoshi’s Woolly World will finally arrive for Wii U on October 16 in the US, which is just in time to get out before the other major releases of the Holiday Season.

We heard talk of how amiibo would be included in Yoshi’s Woolly World recently, but Nintendo confirmed and showed it off a bit. By putting any of amiibo on the GamePad, you will have Yoshi turn into a special Yarn Yoshi based on that character.

We have exactly four months to go in the US before we can play Yoshi’s Woolly World, so make sure to avoid any spoilers about the game from the overseas releases that are coming.