The latest news in the world of video games at Attack of the Fanboy
December 3rd, 2014 by Kyle Hanson 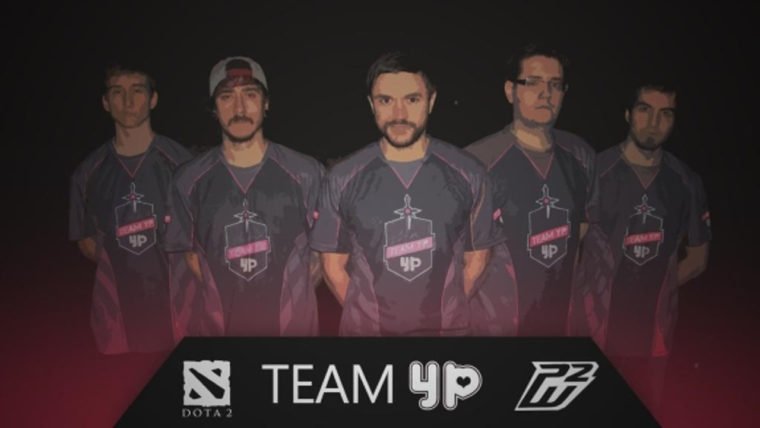