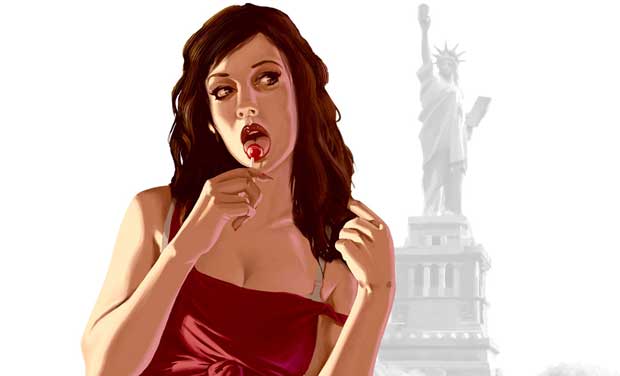 Grand Theft Auto V has yet to be announced, or confirmed, but we all know that it is inevitable.  What exactly will the next iteration of the GTA franchise bring to the table is still up in the air.  Possible settings and character inclusions have been speculated on for awhile now, and you can add some further speculation to that list.  Earlier in the week, Team Bondi’s co-founder Brendan McNamara told PSM3 that Rockstar was looking into the possibility of utilizing the same facial capture techniques that were used in the recently released, L.A. Noire.

This goes to the contrary of recent reports that Team Bondi and Rockstar had a stressed relationship while working on the detective thriller.

“Yeah, I think they’re looking at it for every game. As much as LA Noire is a huge game, Grand Theft Auto is incredibly huge, so you’ve got all the problems of how big the cast would be and how many lines would you have to record and all that kind of stuff.  “Obviously we’d like them to, and they’re more than welcome to use MotionScan, but if they decide it’s not right for that and want to use it for another game, then that’s fine too.”

The MotionScan technology that was used in L.A. Noire was certainly a triumph which gave the game an ability to deliver performances from the actors that have yet to be matched in video games.  Would it be great for a game like Grand Theft Auto V?  You bet.  Is it feasible?  That might be the sticking point for many people that want to take similar approaches in their delivery.  Due to size constraints, L.A. Noire shipped on three discs for the Xbox 360 and could never have fit all of the content created for the game in a single Blu-ray disc.

The creators of the game said that they needed to make considerable cuts to the game before putting together their final retail product.  GTA V will likely be a huge game, if its predecessors are any indication.  That being said, I don’t think people are prepared to swap blu-rays, and anything more than three discs at this point could be too much.