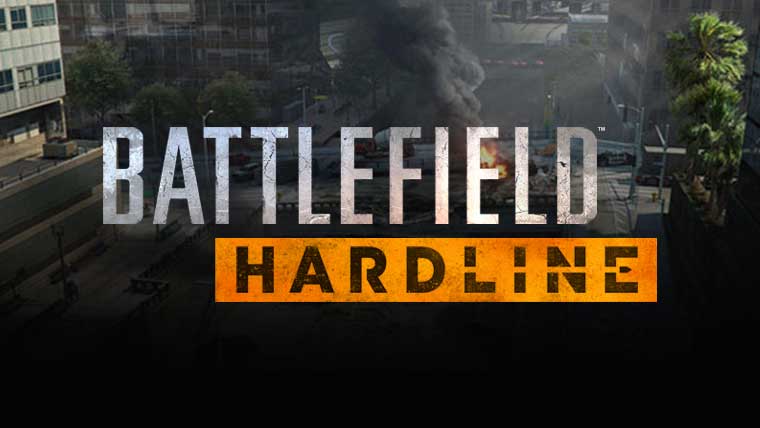 EA has another shooter on the horizon, they’ve just not announced it yet. Likely trying to hold off for a pre-E3 Press Conference reveal, Battlefield: Hardline is apparently a thing. While rumors sprung up back in February that a “police themed” Battlefield game was in the works, it’s starting to look like they were true all along.

An update to EA’s Battlelog has revealed artwork for the game, a logo, the platforms the game will arrive on, and some emblems to boot. The information leak outs Battlefield: Hardline as a game that stays true to the Battlefield formula of class-based combat. Four classes were discovered in the leak (Enforcer, Mechanic, Operator, and Professional). A number of images hit popular gaming forums earlier this morning, which include perks, ranks, vehicles, weapons, modes, and more.

It would unconveivable that EA forgo launching a shooter in the holiday window later this year. All signs are pointing at Battlefield: Hardline as their next big thing. It is expected that Visceral Games (Dead Space) will be the studio releasing Battlefield: Hardline this fall, and not DICE.se.