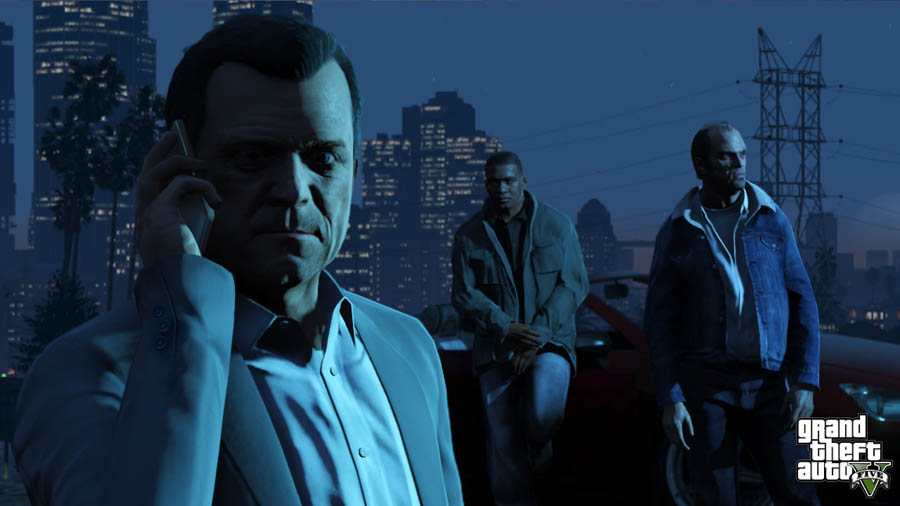 Rockstar has yet to announce GTA V for any platforms other than the Xbox 360 and PlayStation 3. The developer is said to be focusing their efforts on the console version of the game, which has left many PC fans wondering if and when the open-world title will arrive on their platform of choice.

While many believe that the day will eventually come, Rockstar hasn’t made any mention of a PC version of GTA V. Though recently, a profile for Ryan Schacter, a Senior Animator at Rockstar Games, points to the possibility of GTA V on PC. GTA 5 Cheats has discovered that Schacter’s profile lists him having worked on cutscene animation on the Xbox 360, PS3, and PC versions of the game.

This could have been a typo on Schacter’s part, but it wouldn’t be a longshot for GTA V to eventually arrive on PC. Just because Rockstar hasn’t confirmed the game as of yet, doesn’t mean they aren’t hard at work on this version of the game.

These new GTA V PC release rumors come alongside a recent retail listing for the game on Amazon France, but Rockstar has yet to officially confirm nor deny the existence of GTA V on PC.