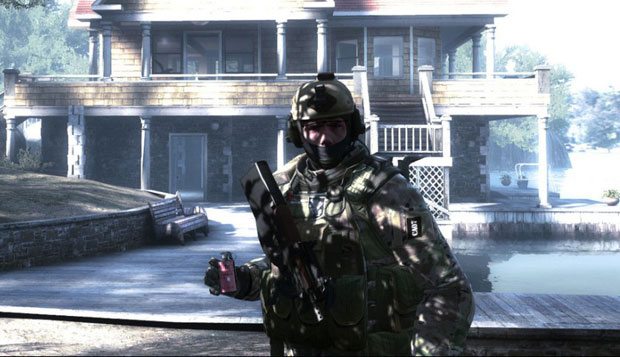 Valve has now suggested that their latest entry in the Counter Strike series will be releasing this summer (Valve Time) on PC, Mac, and consoles for the first time simultaneously…allegedly. Valve is notorious for delaying its releases, however. After starting the beta last December and expanding it just a few weeks ago, it seems Valve has gotten just enough feedback to project an initial release window for the game, though. CS: GO will be released with a variety of new and old maps, including Dust, Dust2, Aztec, Inferno, Nuke, and Train including a new game mode called Arsenal which is based off of the popular mod, “Gun Game.”

For those who would like their chance to get into the ongoing beta, you can fill out a survey here to be put on a waiting list. However, there is no guarantee that you will be selected prior to the release (unless the beta does go public). It should also be noted that the survey will open up in Steam so be sure to be filling it out from the system you will be playing on since the survey also checks your system’s hardware (so don’t freak out).

The game will release this “summer” on PC, Mac, Xbox 360, and PS3. Valve has also decided to send over some new screen shots that appear to show off a bit of prettier looking graphics for the game…ooh shiny.