Lost Planet 3 should be a beautiful game 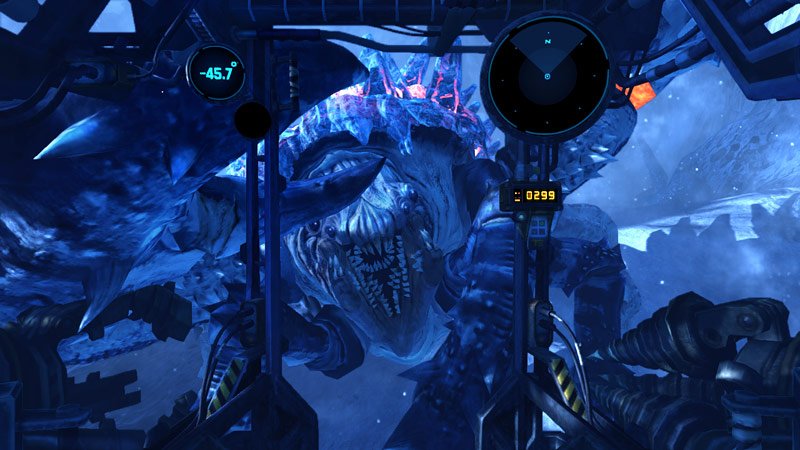 Just a few weeks ago, Capcom announced that the Lost Planet franchise would be returning in 2013 and gave us our first glimpse at gameplay for the shooter.  A new developer is heading up the Lost Planet 3 initiative, but that doesn’t seem to be affecting who marvelous the game is looking.

Capcom and Spark Unlimited have launched the official site for the game, and with it, a bunch of new screenshots and concept art for the extreme conditions that play backdrop for the next game.

From what we know so far, Lost Planet 3 will reveal new truths about the planet and the its colonial history.  A new character will be introduced, who will take on the trecherous environment and the ever dangerous Akrid.  Once again, Lost Planet 3 will feature both single and multiplayer modes when the game releases on the Xbox 360 and PlayStation 3 in 2013.

Home / Game News / Lost Planet 3 should be a beautiful game