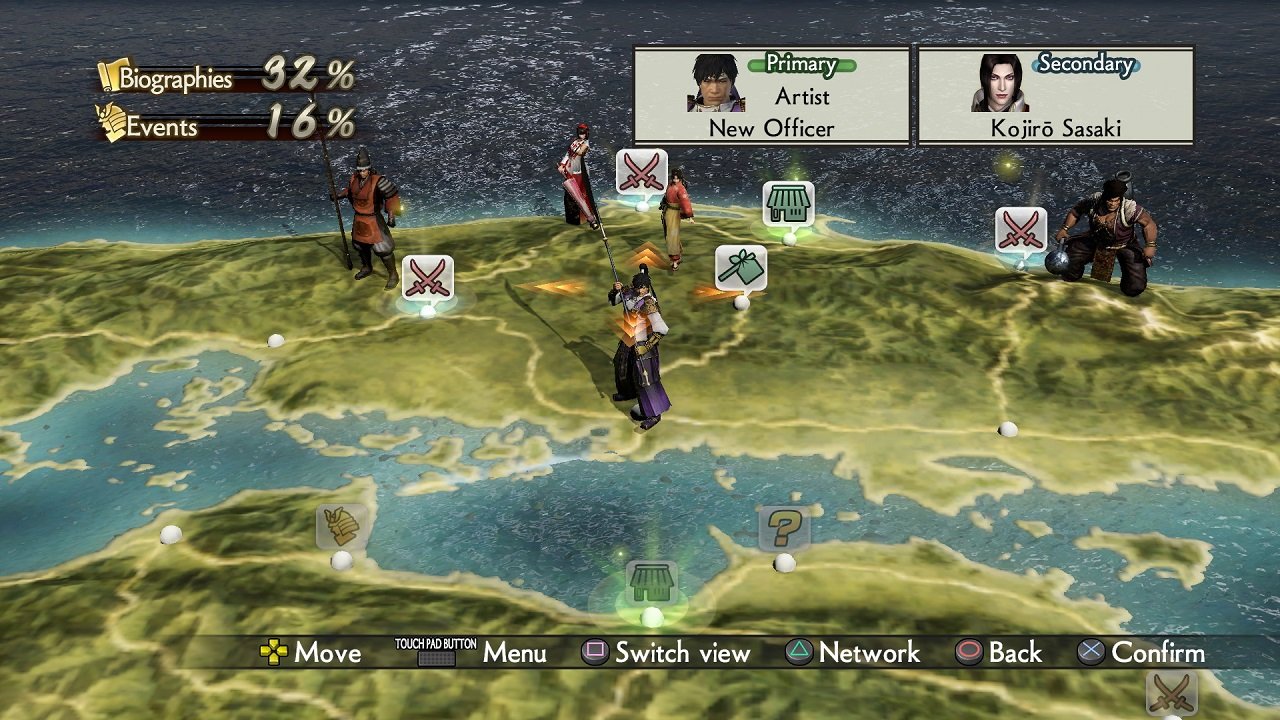 The upcoming Samurai Warriors 4 is set to release on PlayStation platforms soon and Koei Tecmo have released new info and screens on the title.

Koei Tecmo have no only announced new characters for Samurai Warriors 4 but also a new mode, dubbed Chronicle Mode. This mode allows players to complete the journal of officers as they journey across Japan completing new quests and meeting new officers.

The created character feature has been upgraded to allow even more customization and special missions to obtain weapons that are not available in story mode will be made available within the title.

Samurai Warriors 4 includes a roster of fifty-five (55) warriors including new additions; Kojuro Katakura of the Date clan, Koshosho known as ‘The Maid Of Misfortune’. Additionally they have also added the ruler Naotora, leader of the Li Clan. Omega Force have also updated returning characters such as Motochika, Nene, Tadakatsu and Yoshimoto to name a few.

Samurai Warriors 4 looks to dive into the drama within the story of each clan more than previous entries in the series. Character motivation is said to play a much larger role than other franchise entries as well.

Samurai Warriors 4 is set to release on October 21st for PlayStation 4, PlayStation 3, and Vita.