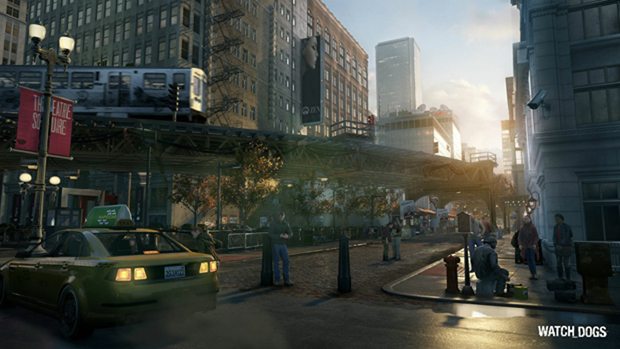 The team at Ubisoft Reflections has released a solitary screenshot for their hype inducing open-world title, Watch Dogs. Revealed earlier this month at E3 2012, Watch Dogs got gamers excited being one the most promising new IPs on the way from Ubisoft.

Due out in 2013, not many of the finer details have been made public about this title. From what was shown at E3, we do know that Watch Dogs will have a strong focus on open-world, which allows players to see deeper into the world by being able to manipulate “digital shadows” cast throughout the game world.

Watch Dogs is currently scheduled to arrive on the Xbox 360, PlayStation 3, and PC.