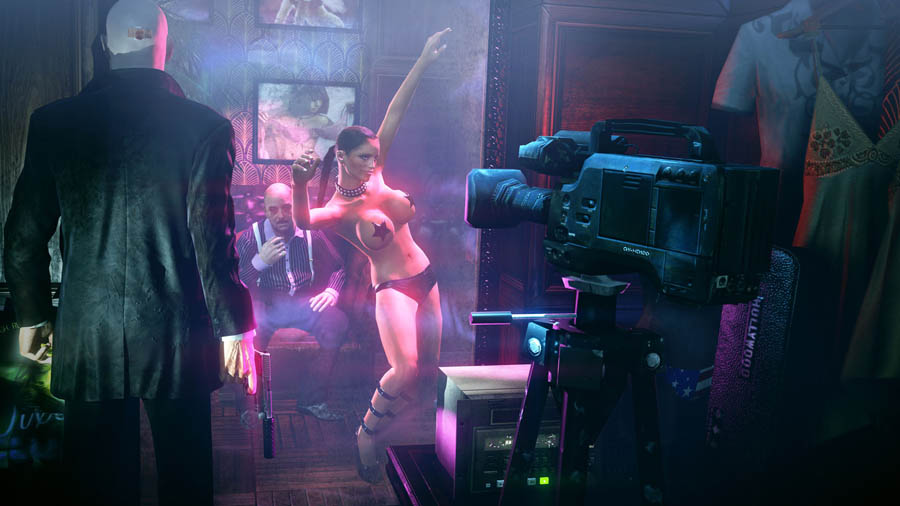 A batch of new Hitman: Absolution Screenshots have arrived, and with them a first look at the virtual boobery found in the soon to be released sequel.

Hitman: Absolution follows Agent 47 after he’s been betrayed by the only people he trusts. The genetically engineered assassin finds himself in the middle of dark conspiracy, and how you get to the bottom of things is completely up to you.

New to the franchise, Square Enix recently revealed the new contracts mode for Hitman: Absolution. An online offering that allows players to stack up their assassination skills against other players in the Hitman universe.

Hitman: Absolution is due out on the Xbox 360, PS3, and PC this November.