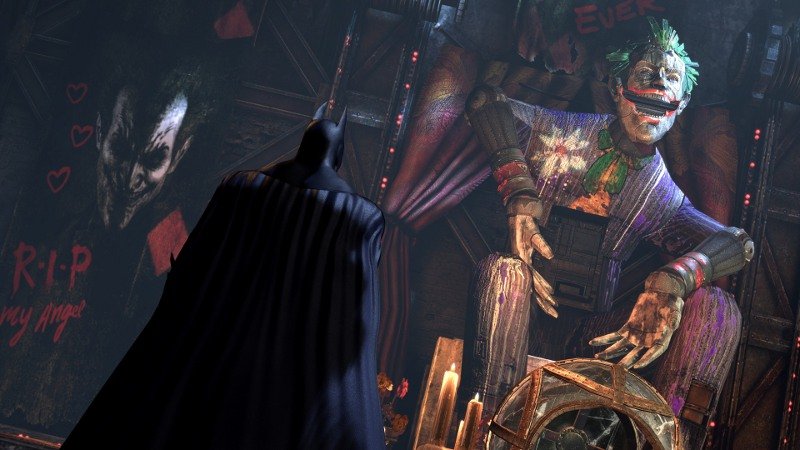 The first teaser trailer for the game has been released, as well as a handful of new images from the upcoming content. Harley Quinn’s Revenge will see an Arkham City that has been taken over by The Joker’s main squeeze, and she’s looking to avenge his death.

This will mark the first playable stint for Robin, outside of the Arkham City challenge maps, where he debuted as DLC last year.