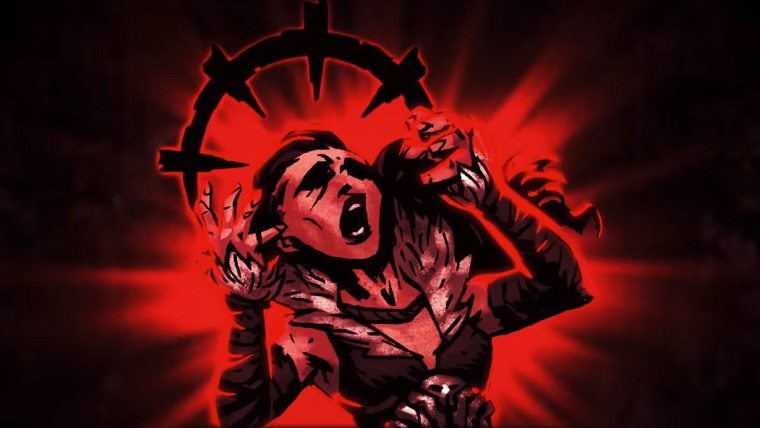 The roguelike dungeon crawler Darkest Dungeon is being released on Steam today, and to commemorate the occasion a release trailer has been released for the game. The game began its life as a Steam Early Access title that garnered a lot of praise during that time, but now the final release of the game is available.

Here’s the rundown of the game from its official Steam page: “Darkest Dungeon is a challenging gothic roguelike turn-based RPG about the psychological stresses of adventuring. Recruit, train, and lead a team of flawed heroes against unimaginable horrors, stress, famine, disease, and the ever-encroaching dark. Can you keep your heroes together when all hope is lost?”

While the game is currently only available to play on PC at this time, releases for both PlayStation 4 and PlayStation Vita are also in the works. Those versions of the game are expected to release within the first half of this year.

Darkest Dungeon is available for $19.99 through Steam, the Humble Store or GOG. Check out the official release trailer for the game below.