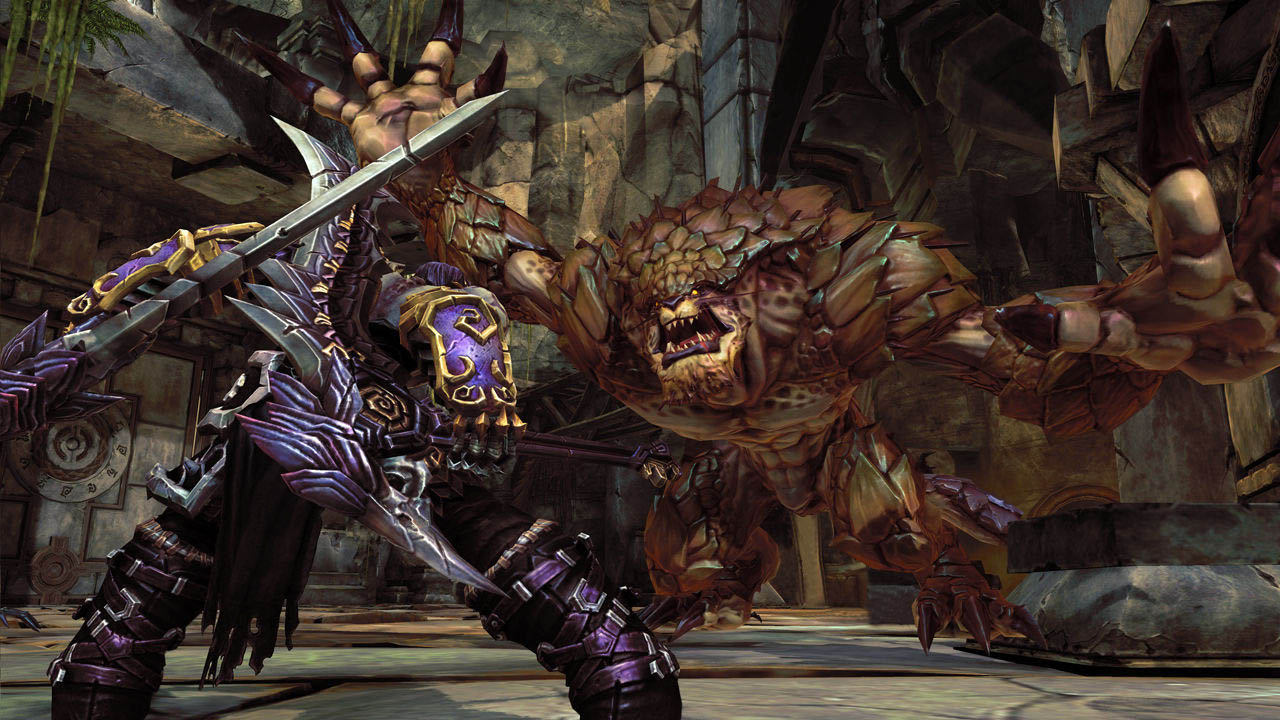 Darksiders II will be available on the PlayStation 3, PC, and Xbox 360 and still hoping to launch alongside the Nintendo Wii U.

Have a look at the latest screenshots and cinematic trailer for the upcoming game, below.