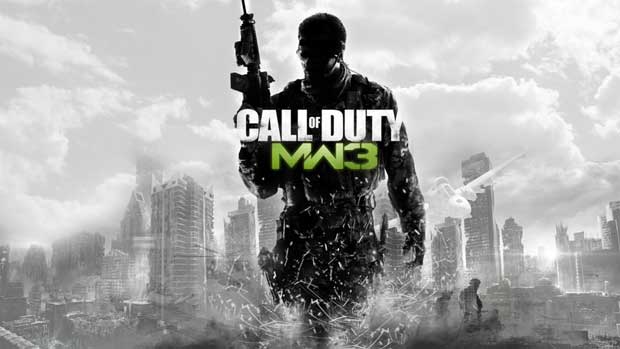 Call of Duty: Modern Warfare 3 is a week away from its worldwide release.  The shooter, which happens to be the most popular multiplayer game in the world today, is including a handful of new modes for those fans.  Today, Infinity Ward and Sledgehammer Games released a video detailing some of the new multiplayer game modes in Call of Duty: Modern Warfare 3.

One of those modes is Kill Confirmed, a mode which has you tracking down enemy dog tags, and as you can see in the video, it looks like it’ll add a much needed twist to the Call of Duty formula.  The developers also briefly discuss custom matches and other new features for multiplayer, and it’s integration with Call of Duty: Elite.

If you can’t wait for COD: Modern Warfare 3 have a look at the video below, as well as the recently leaked multiplayer maps to get you ready for the worldwide release on November 8th, 2011.