The latest news in the world of video games at Attack of the Fanboy
December 11th, 2015 by Mike Guarino 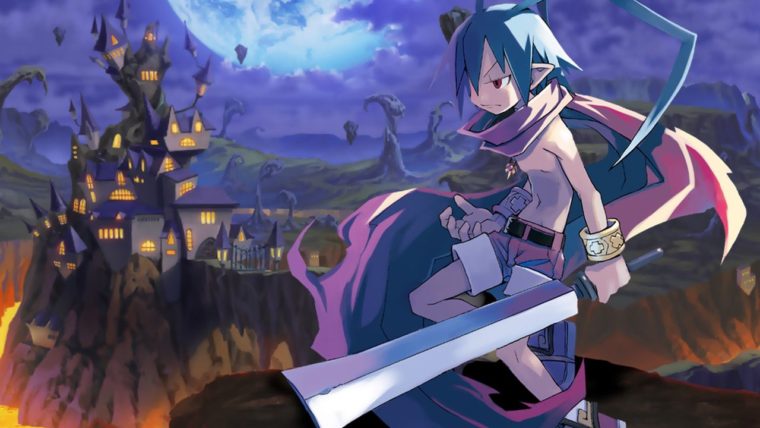 After all of these years Nippon Ichi’s Disgaea series is finally coming to PC, starting with the first game in the series coming early next year. While the first game was originally called Disgaea: Hour of Darkness when it released on the PlayStation 2, it will be releasing for steam simply under the name of Disgaea PC.

A new teaser trailer has been released as we are just a couple of months away from the game’s launch, and it is just as crazy as you would remember it. The story centers around a demon named Laharl as he journeys to become the ruler of the Netherworld, as he is literally hellbent on being the Overlord. The trailer gives a good taste of the game’s still-unique visual style, as well as that zany voice acting and intricate battle system that gets more and more complex with each new game.

As for what Disgaea PC will be bringing new to the table compared to Disgaea: Hour of Darkness, the standard updated visuals are noted as well as adjustments to the control scheme to account for the switch from controller to mouse and keyboard. It even includes all of the additional content that was included with the enhanced PSP version of the game, making this a release that can easily soak up hundreds of hours of your time.

Disgaea PC will launch on Steam in February 2016.