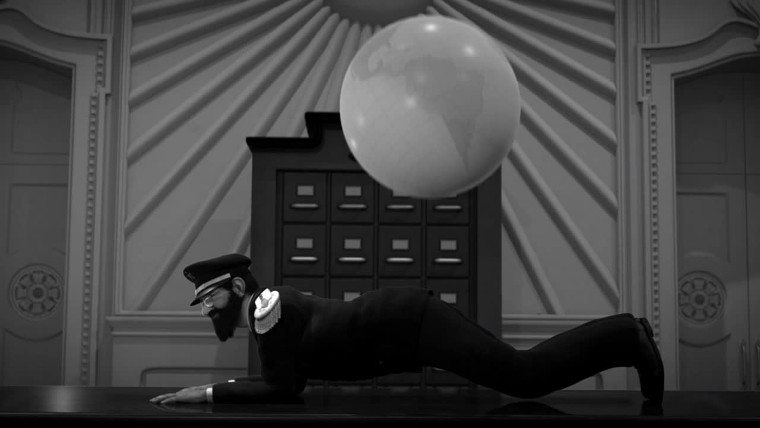 Kalypso Media has given us our first glimpse into the rich and detailed gameplay of Tropico 5. The tropical city-builder series is celebrated for its unique brand of moral ambiguity and free-form progression.

The trailer introduces an evolving society, from the paddlewheel boats of 1850 to the metallic skyscrapers of 2028. The passage of time comes with consequences far beyond the intermittent global events of previous games; an El Presidente dynasty will have to be established, which means appointing self-important family members to positions of power. It also means cultivating a receptive political environment for the passage of the royal cigar, so to speak.

With the release of Tropico 5 this summer, players can look forward to brand new cooperative and competitive multiplayer modes as well. Expected launch platforms are PC, Xbox 360, Mac and Linux, with a PlayStation 4 version coming later this year.

PC beta signups are currently live via the official site.