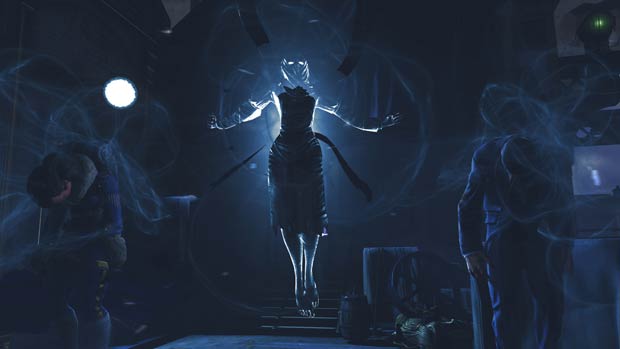 Irrational Games has revealed another of the unique enemies that you’ll encounter in Columbia, when Bioshock Infinite releases later this year.  Irrational describes the Siren as the creepiest of the four recently revealed characters in the Heavy Hitters series, as she can resurrect fallen enemies in the heat of a battle.

“Imagine taking down a bunch of bad guys, only to realize that you’ve just created fuel for something far more terrifying. Backed into a corner, who gets the next bullet? You’ll be facing this decision in Columbia if you’re unfortunate enough to get discovered by the Siren.” – Irrational

Trailer below, Bioshock Infinite will release on October 16th for PlayStation 3, PC, and Xbox 360.