With more Legendary Pokémon available than ever, who is the best of the bunch? With the Legendary Pokémon local to Galar having arrived recently in Pokémon GO, there are now more super-powerful Pokémon than ever before in Niantic‘s popular AR game. As anyone familiar with the mainline Pokémon games will know, these monsters are the cream of the crop when it comes to power and stats, so if you’re looking to take on the Battle League, you’d better make sure that you’re ready for the barrage of god-like Pokémon that awaits.

These Pokémon aren’t as powerful without XL candies as they are having received the item. So if you’re looking to do some damage, then make sure to achieve the max potential with your team of Legendary Pokémon before you delve into Master League. Also, legendary Pokemon are notoriously difficult to catch, so read up on our throwing guide if you still need a hand. 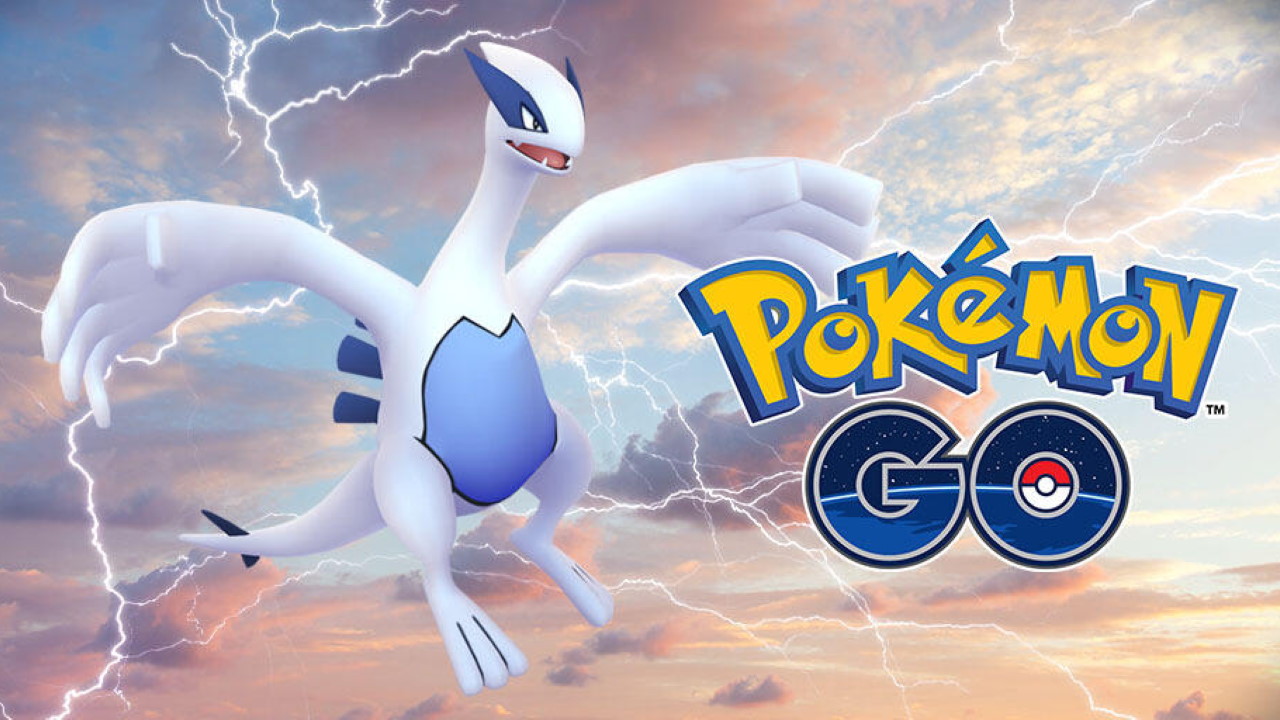 These are the heavy-hitters of the meta and PvP MVPs. Lugia is the current flavour of the month and is a solid overall pick for your Battle League team with its impressive bulk in its defence stat. Mewtwo, especially in its Shadow variation, is a Pokémon GO tier list mainstay and still proves its worth in the current format. Pokémon Gold’s Ho-Oh is the riskiest option of the lot with its 4x weakness to Rock types but benefits from the relatively low ranking of all available Legendary Rock types. Finally, the best counter on this list is Yveltal, whose Dark typing can switch in and lay waste to Lugia and Mewtwo. If you’re looking for immediate success, we recommend any of these six frontrunners. 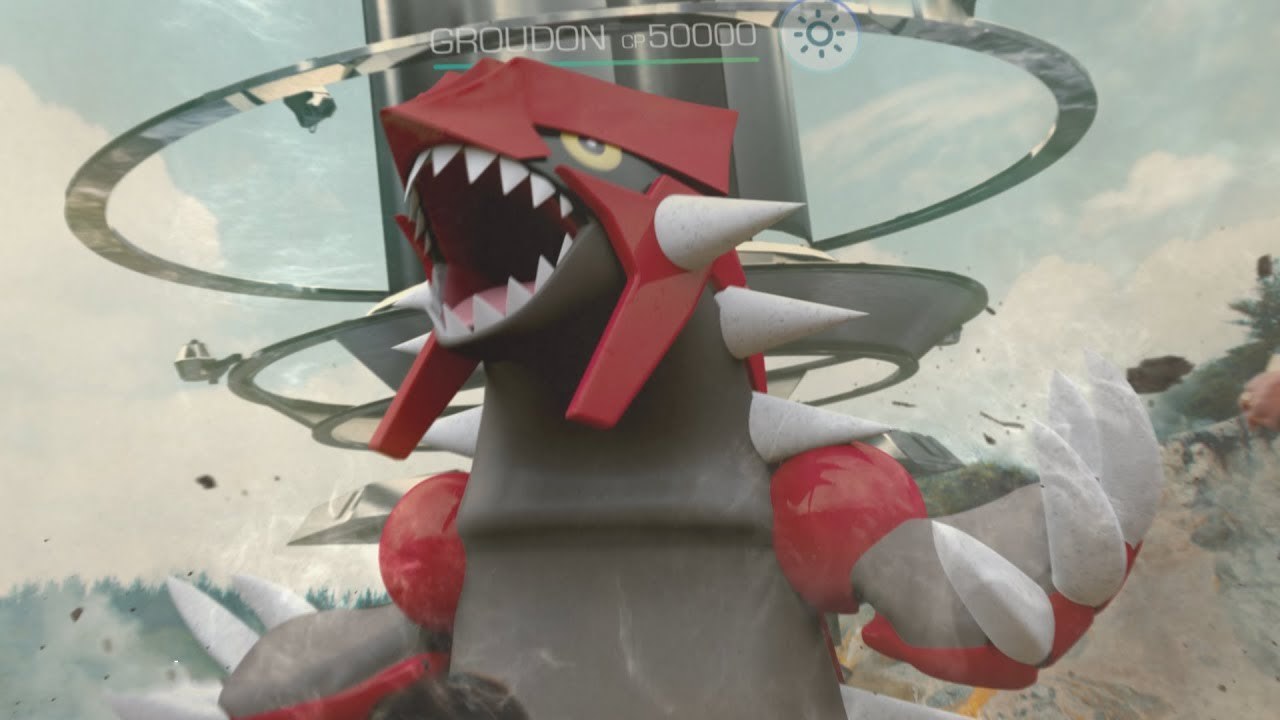 Though they haven’t made the S Tier grade, these Pokémon can still provide significant firepower in battle. New addition Zacian is one of the best Fairy types available in the game can frustrate any opponent with Rough Play. Zapdos reigns supreme amongst the Legendary Birds and is as powerful now as when released early in the game’s five-year history. One of the best picks here is Groudon, who, with Ground and Rock-type moves, can counter more than half of our S Tier picks, but his incredible weakness to water stops him from sharing their unparalleled usability. There are some solid options here, but they are out-done in their typing by other Legendary Pokémon, or they have a flaw that is too often exposed. Latios is the most pertinent example, which though powerful, offers the player no real reason to choose this bird over Lugia, who shares the Psychic/Flying typing. The same goes for Moltres and the later-released Ho-Oh. Rayquaza’s lowly spot might come as somewhat of a surprise, but the Legendary dragon is countered easily by other Dragon types as well as any Ice or Fairy opponents. These Pokémon might find some success, but it’s completely dependent on the situation, and they can’t hold their own amongst the S Tier picks. These Pokémon, unfortunately, don’t cut it in the upper echelons of Pokémon GO’s Battle League. The Lake Guardians Azelf, Uxie and Mespirit are as uninspiring in this game as they were in the original Diamond and Pearl games, and it’ll take some effort to make them more interesting for the coming remakes. Deoxy’s Defence form is helpful in Great League, but no other variation of the cosmic traveller is even remotely viable in anything above the lowest league.

With frequent additions and changes to Pokémon GO, you can expect some of these choices to move around from time to time. Still, if you’re playing right now and looking for solid PvP options for Master League, this list can hopefully help you climb the rankings before the season is out.

There are, of course, some Legendary Pokémon still to arrive in Pokémon GO from the expanded Galar region, as seen in last years Pokémon Sword and Shield DC. That isn’t to mention some of the possible new forms we might be treated to when the Diamond and Pearl remakes launch later this year. So check back in future to see how we rank any additions to the world of Pokémon GO.