This is pretty accurate to what makes good builds. Now that a good amount of time has passed and players have had the chance to play around with the many items for builds in Elden Ring, there are some obvious standouts. In a recent Famitsu survey conducted early in April, about 1,700 people gave their input into many aspects of the game, including some of their favorite weapon types, Spirit Ashes, and so forth. Here are the results of the “best” talismans in Elden Ring according to that sample size.

This list doesn’t necessarily lay out what is the best in terms of the meta, but rather what was more popular among the player base. However, the more popular they are, there’s a higher likelihood that they are more useful or versatile in builds. 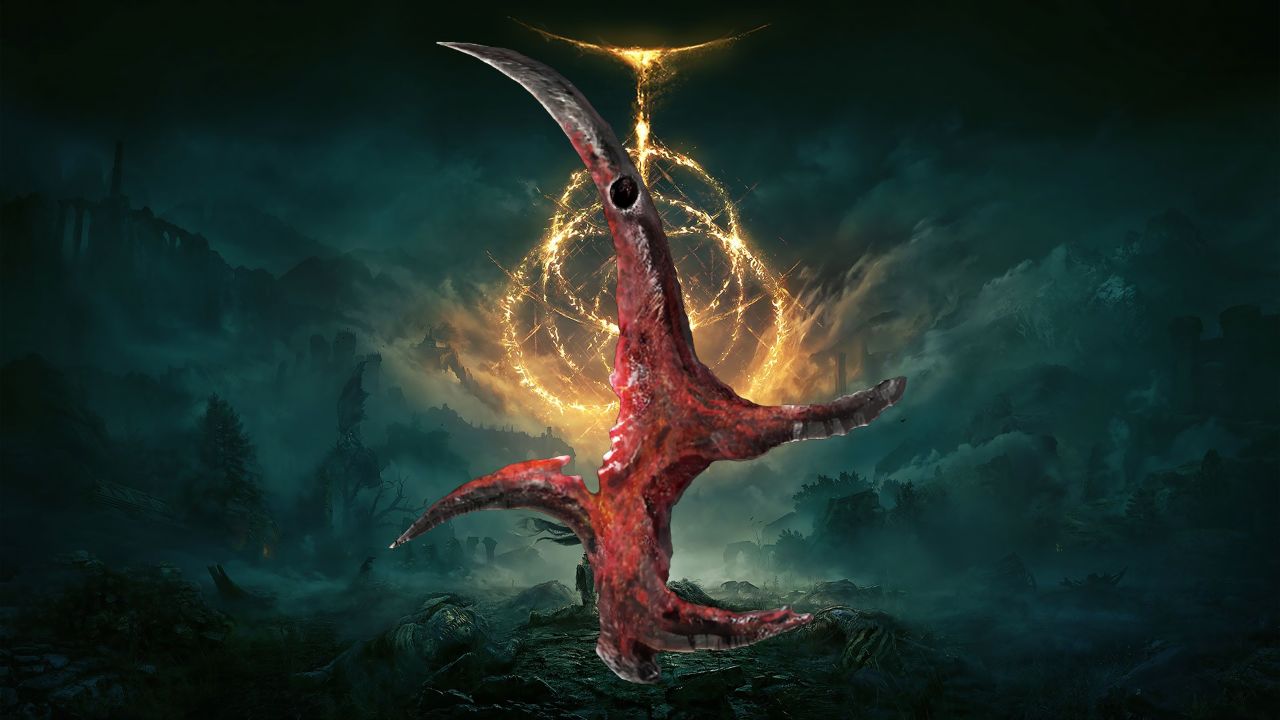 There is an appeal to lifesteal in this game. Everything hurts so you want as much life given back to you as possible. This does have its uses for stealth builds, but since the majority of the game’s difficulty comes from its bosses, the Crimson Dagger becomes less appealing. For what it’s worth, it’s just a good thing to use early on but becomes weak since enemy stances are harder to break. 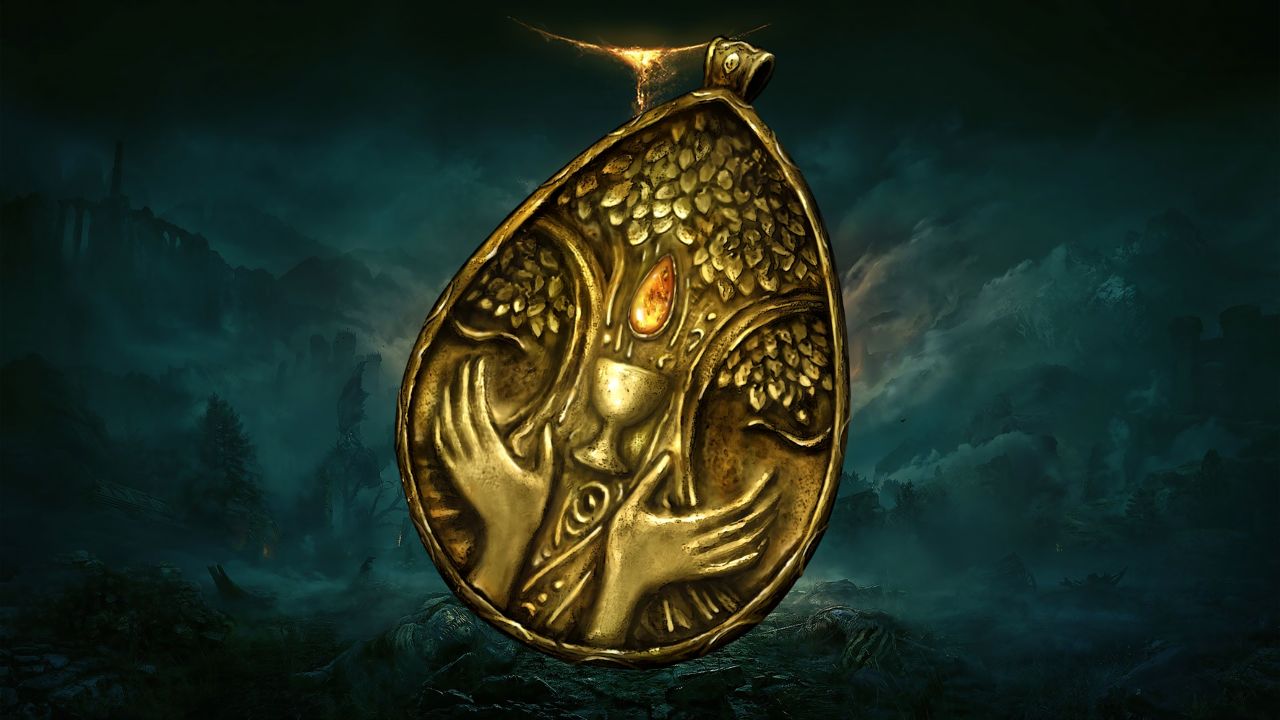 Like I said about wanting as much life given back to you as possible, the Blessed Dew Talisman has great appeal. Its restorative properties are slow but passive. Plus, this is another talisman that can be acquired before going into the Raya Lucaria Grand Library. 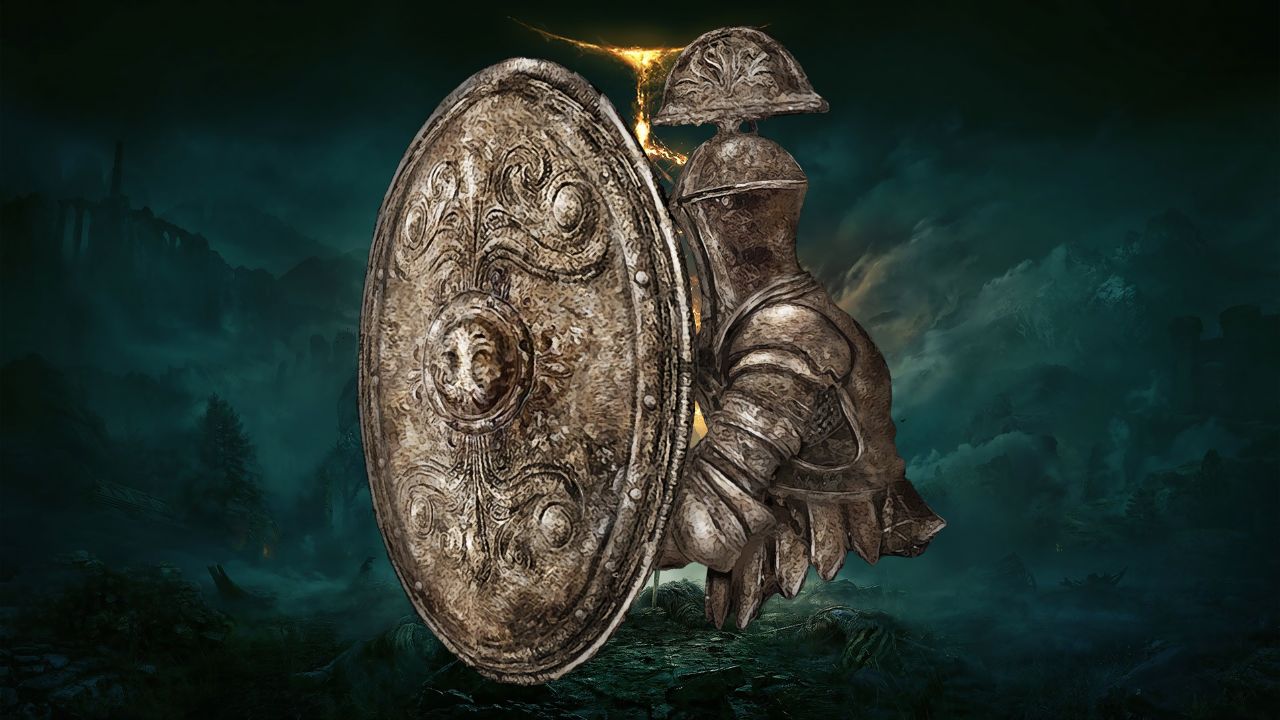 After using the Grand Lift of Dectus or defeating Magma Wyrm Makar, people will find this and find this extremely useful— if they use shields in any capacity. The reason why this is among the most popular or best talismans on this list is that an overwhelming number of players used shields at least on their first playthrough. 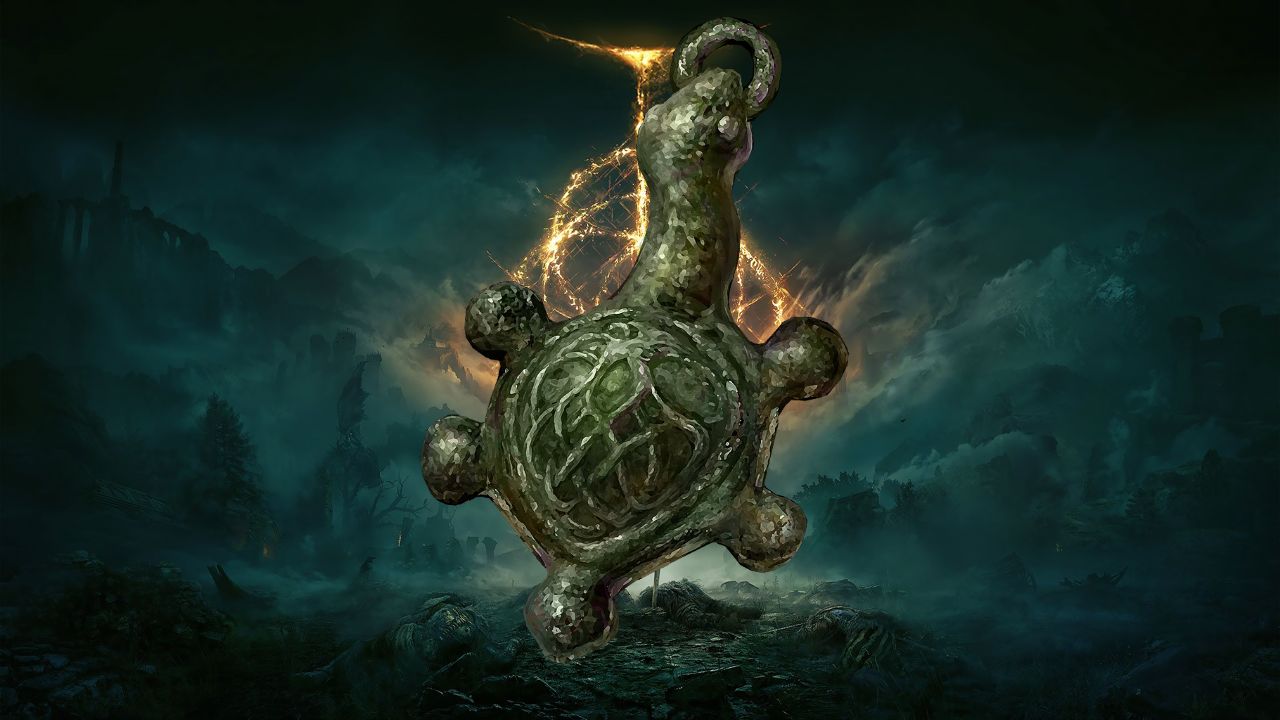 It’s no surprise that this talisman is one of the more popular ones in Elden Ring. Stamina is just as important as staying alive. Basically, everything you do in combat requires stamina, including jumping. Higher stamina recovery means you have less recovery time between actions. Not to mention, this can be obtained before fighting the first major boss of the game. This talisman stays useful throughout your first and subsequent playthroughs. 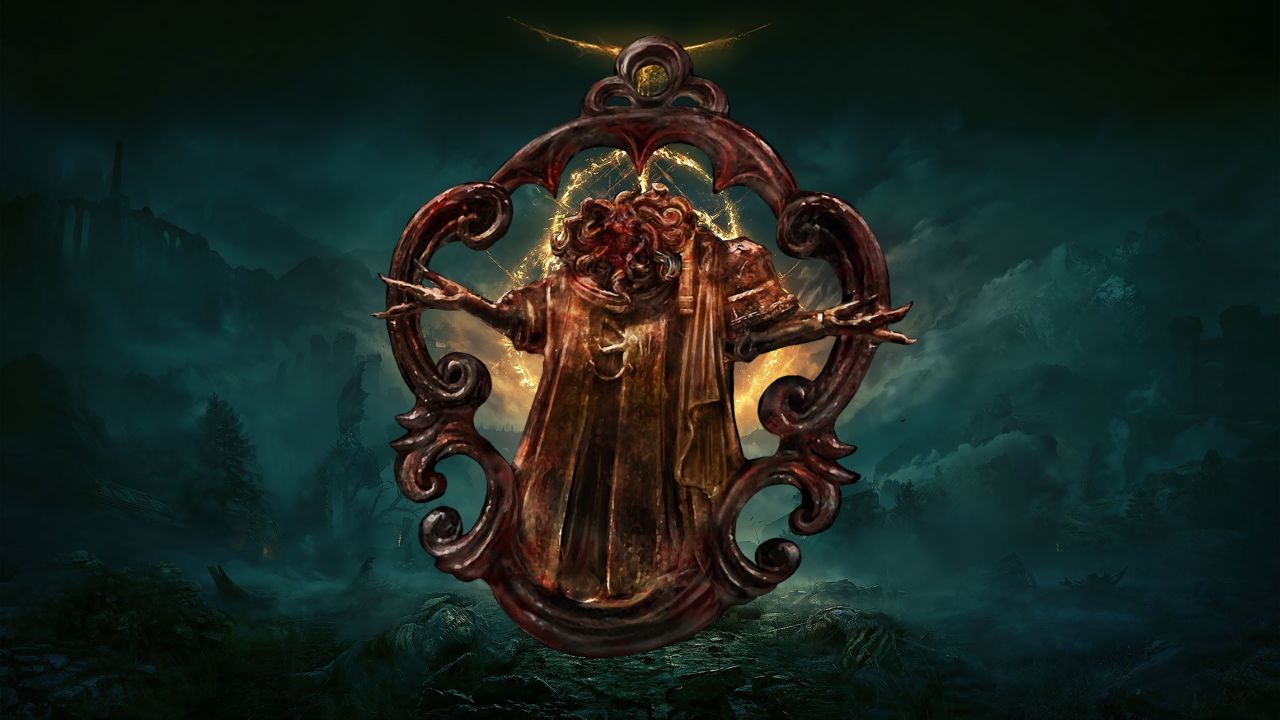 Blood Loss is an extremely powerful status effect in this game. In fact, I can go as far as to say that it’s somewhat broken too. Accumulate enough blood loss/hemorrhaging on an enemy and you can effectively remove a sizeable percentage of their HP. What this does is increase your attack power when an enemy is inflicted with the status. This makes an already broken status become even more broken! 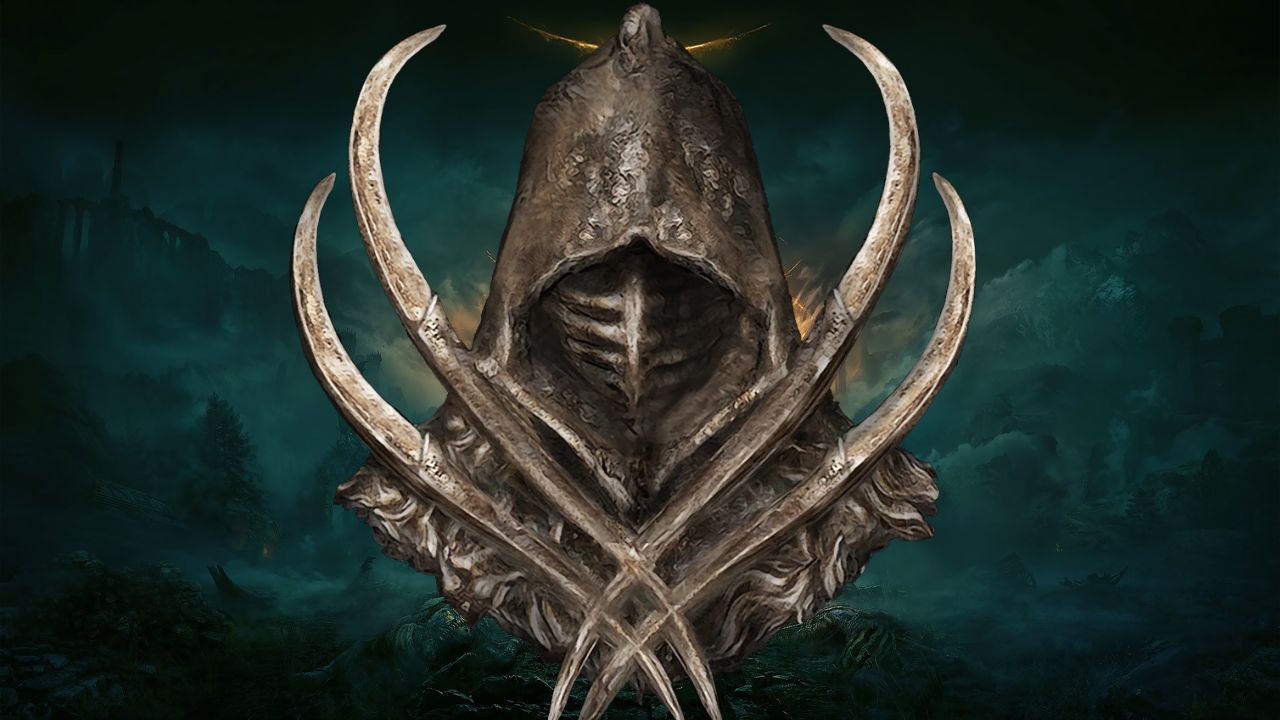 In the recent balance patches that touched upon the effectiveness of heavy and colossal weapons, everything BUT jump attacks were buffed. That’s because there is a solid jumping attack meta that can be boosted even further with this item. Also, this is one of the more effective ways in breaking the poise/posture of a boss and hitting them with criticals. This might actually pair hand-in-hand with the aforementioned Assassin’s Crimson Dagger. 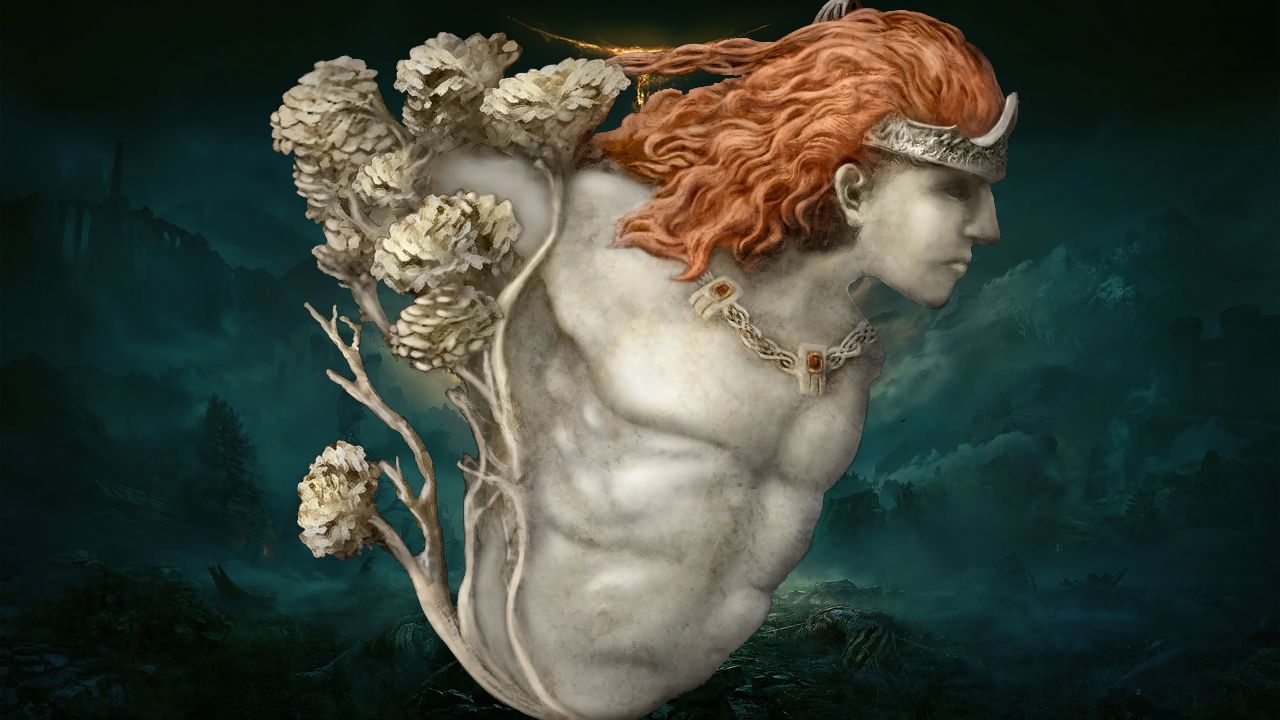 Spellcasting and sorcery are quite powerful in Elden Ring. Some of the stronger spells did require some casting time, leaving these people much more open to opportune attacks from the enemy. What this does is give just enough time to pull something off like Comet Azur to completely obliterate the opposition. 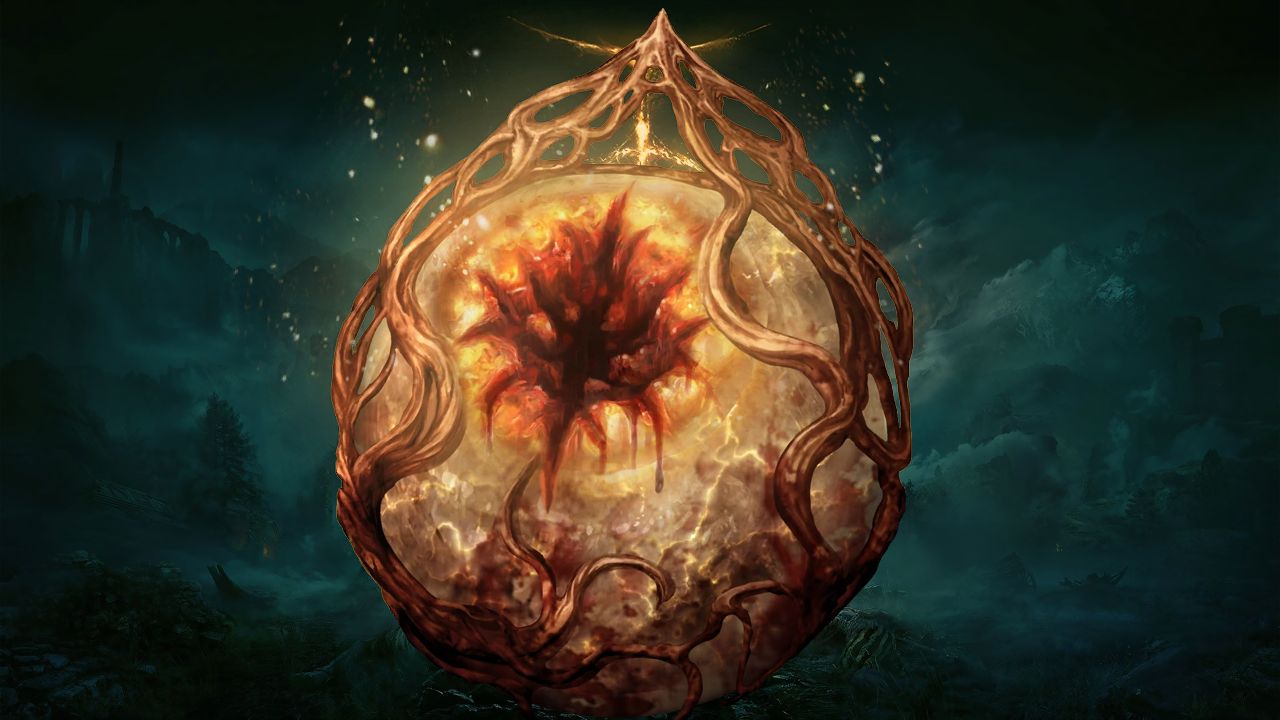 This is perhaps a staple item for people running most melee builds. Radagon’s Soreseal basically gives you 20 free levels equally distributed into vigor, strength, dexterity, and endurance. The only drawback is that you take “increased damage”. It’s totally worth it because the boosted levels can greatly raise weapon and gear scaling in a pinch. Also, since everything nearly kills you in a few hits in the game, the extra damage received is negligible in the long run. 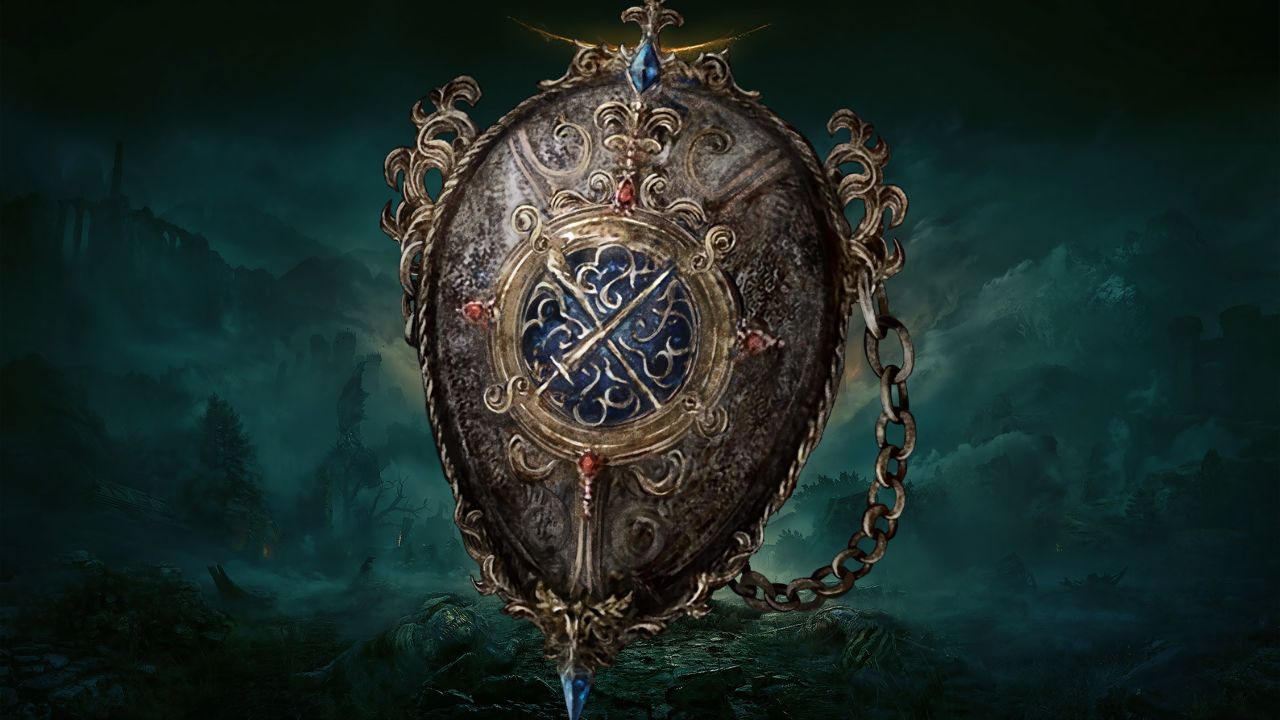 This is another really strong and one of the best talismans in Elden Ring. Casting, whether it’s through Ash of War abilities or sorcery, is extremely strong. If you are someone who casts abilities often, you won’t have the maximum number of Crimson Flasks allotted to you. You’ll have some Cerulean ones to replenish your FP.

Luckily with the Carian Filigreed Crest, you’ll have less FP drain per skill so you won’t go through Cerulean Flasks right away. It’s not a surprise it’s this popular on the list. 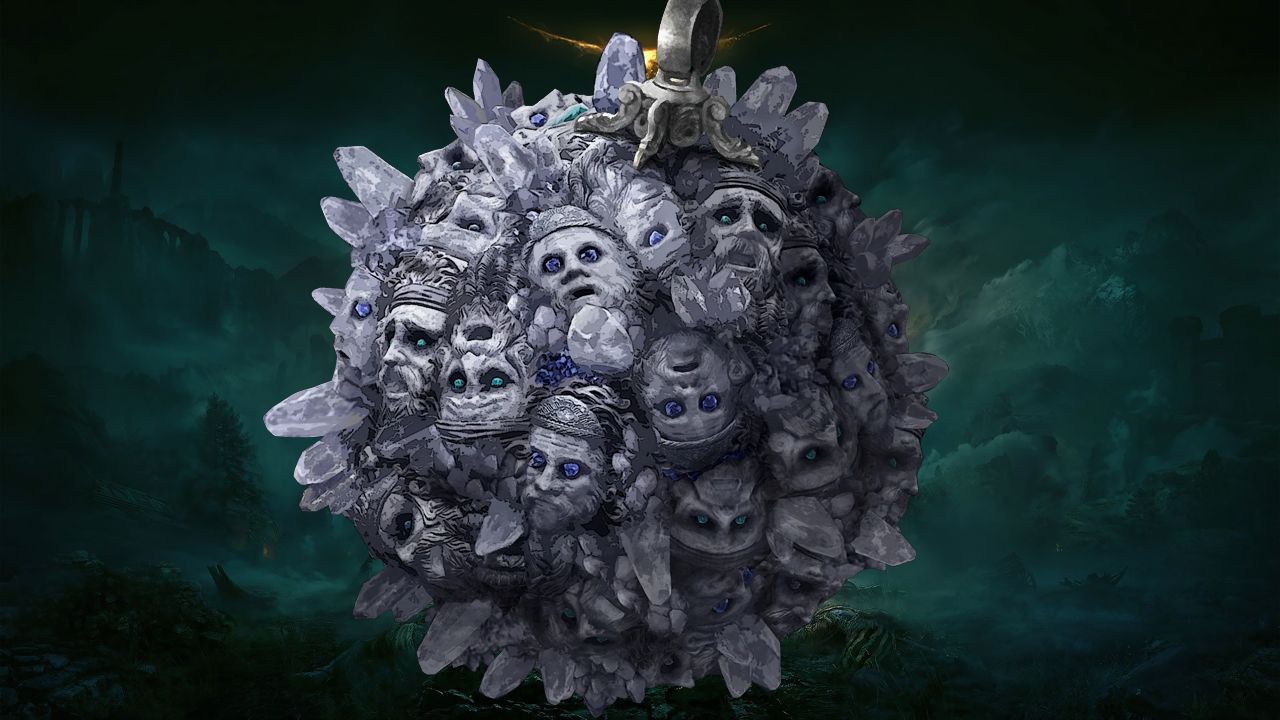 As we have started to see, there is a trend of the more build-focused talismans taking the top spots in what are considered to be the best talismans in Elden Ring. The Graven-Mass Talisman is almost a must when it comes to sorcery builds. It’s a direct upgrade to the Graven School variant. 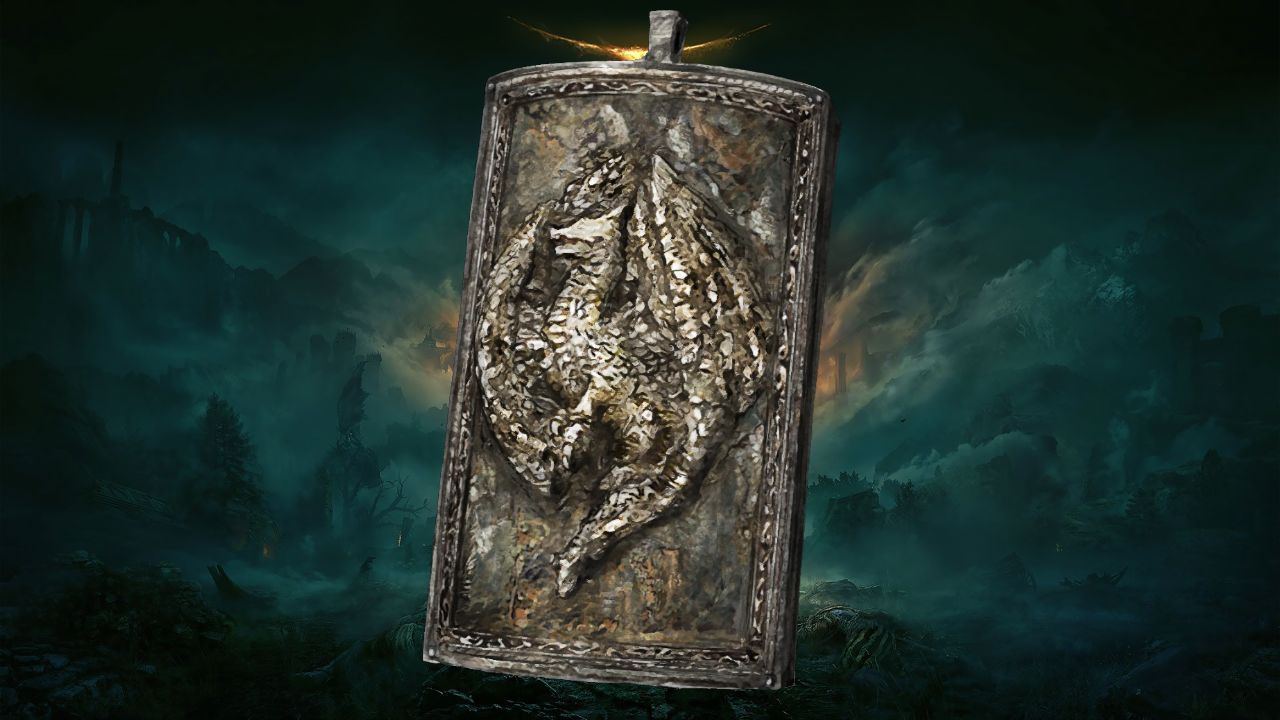 For people who have trouble dodging or parrying enemy attacks, this is a good bandaid to fight against tough foes. Being a tank in Elden Ring doesn’t seem practical, but being able to take one extra hit from a boss can be the difference between life and death. This also works when blocking attacks that deal chip damage. 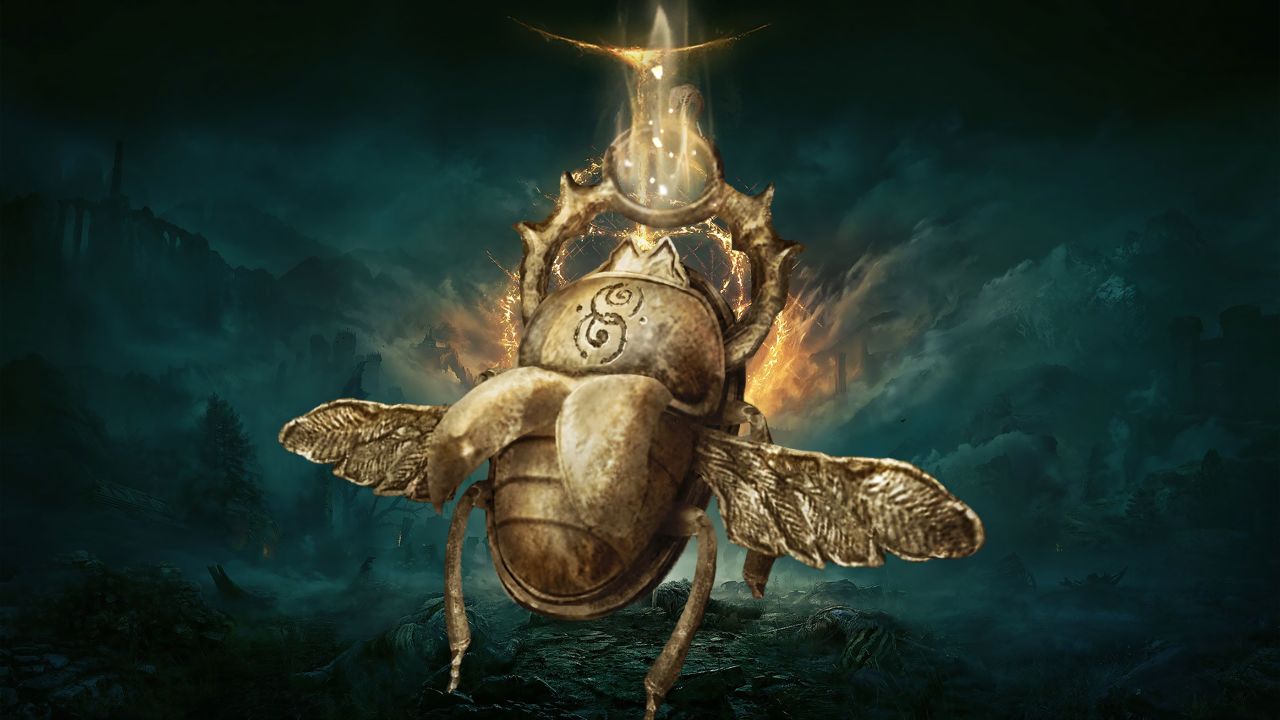 The best way to “git gud” at a game like this is to farm levels so you can deal more damage and take less damage. Once you got this bad boy, your farming time is cut significantly. Better yet, take this to the most optimal Rune farming spot in the game and you can basically breeze through sections of the game after! 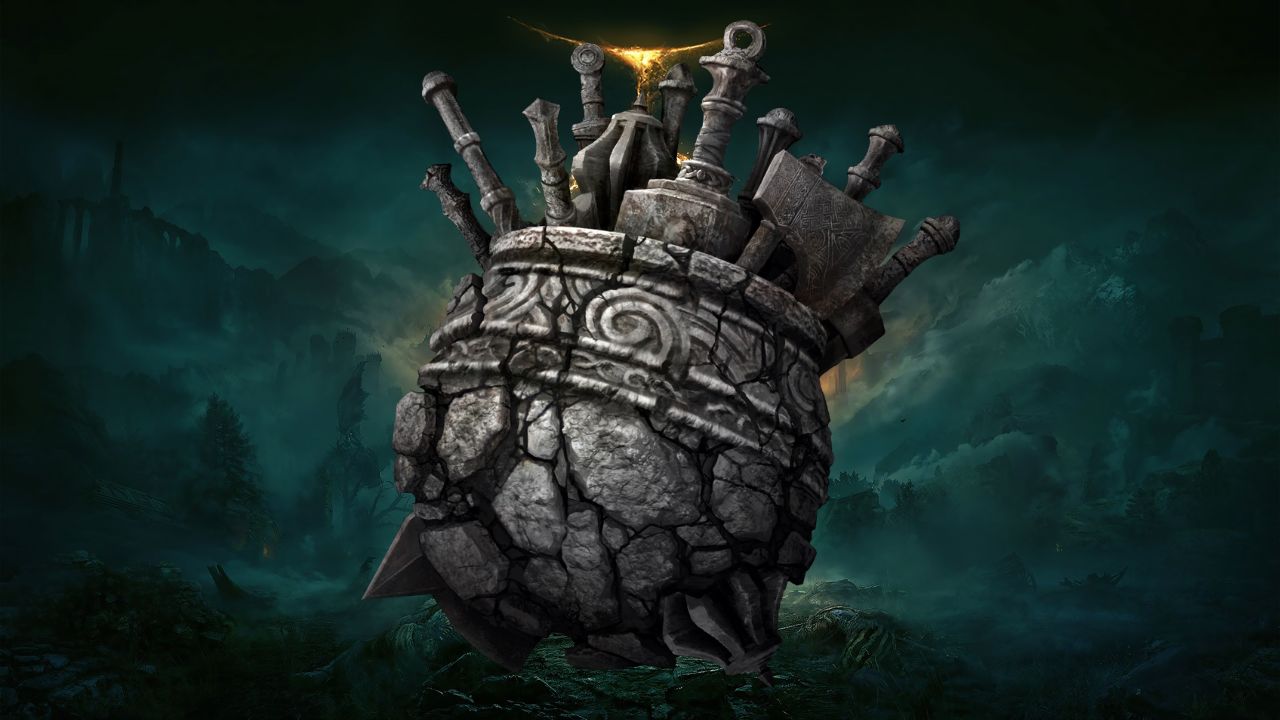 This item is such a godsend at least in your first playthrough. Stamina isn’t something specced into heavily, so you may have some trouble with equipment weight. There’s a massive difference between a fat roll versus a medium or light roll. Those i-frames will save you in the long run. 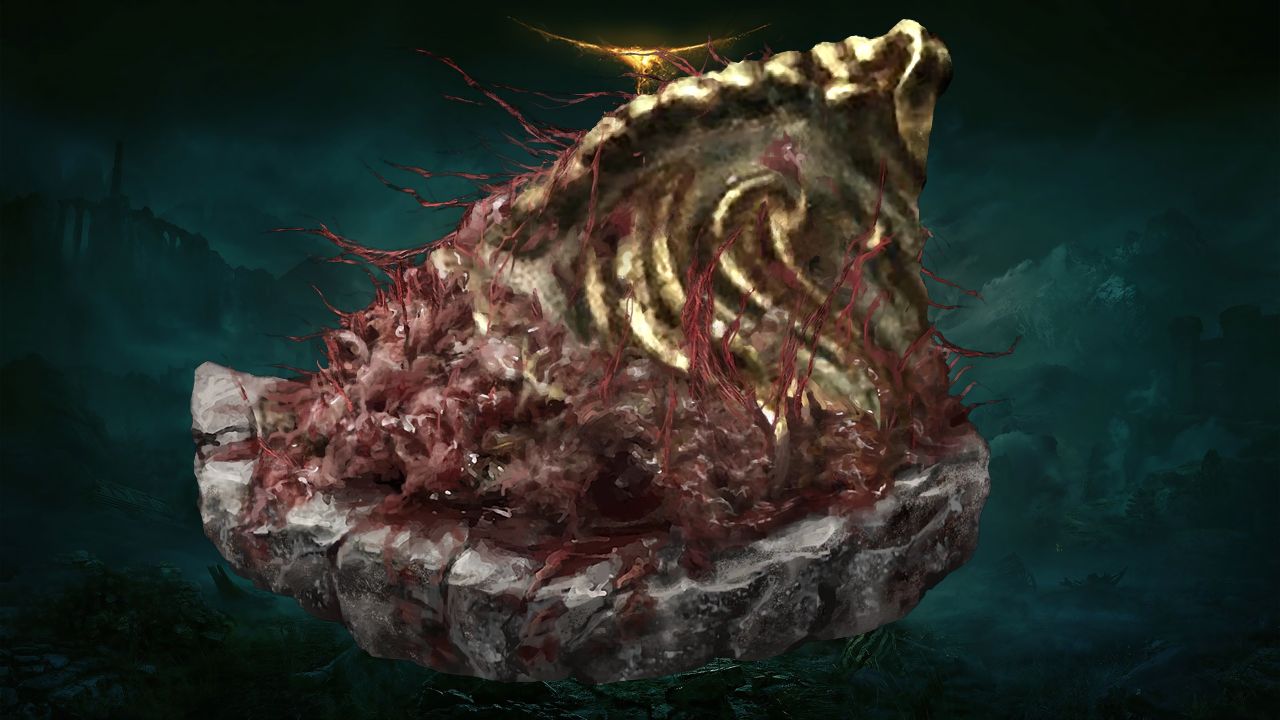 FP allows the player to use skills like Hoarfrost Stomp, Bloodhound Step, and other rather strong abilities. With an item like the Shard of Alexander, this only makes them more deadly. This is basically the Graven-Mass Talisman, but for melee weapons. 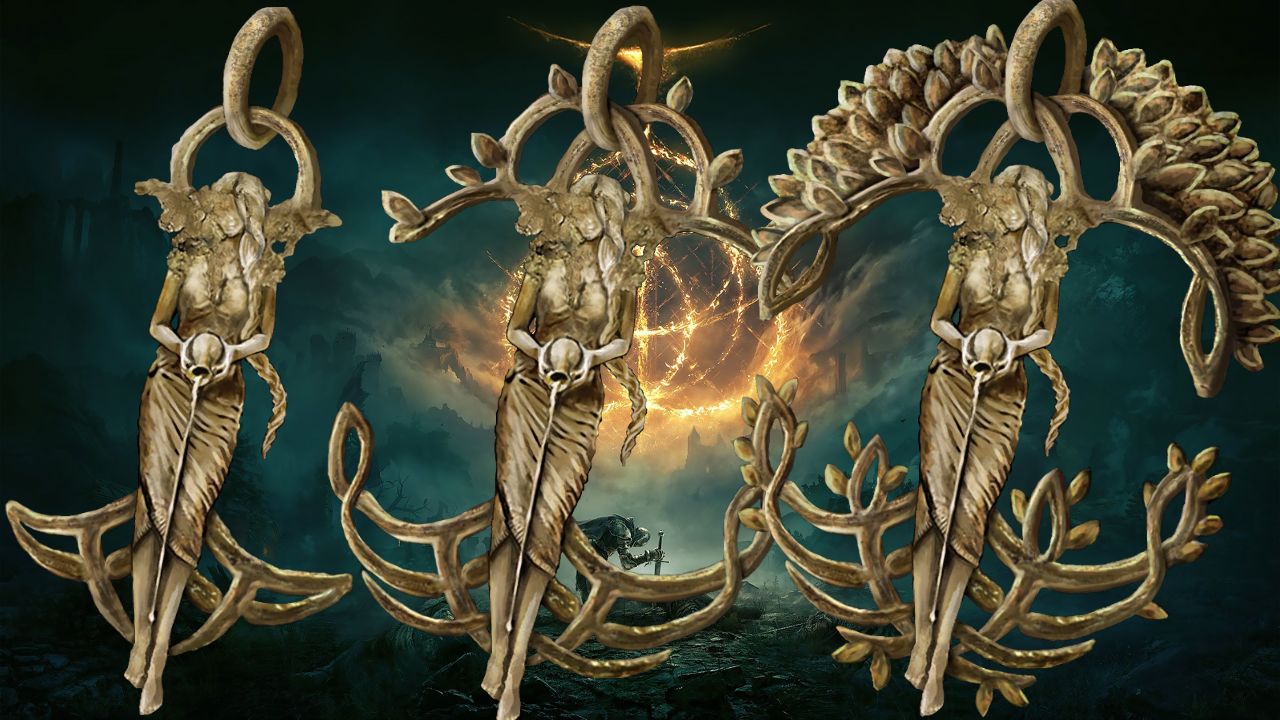 This is something that goes hand-in-hand with the Radagon Seal items, Green Turtle Talisman, or the Arsenal charms because of its ability to increase equipment load and other survivability stats. For players on their first run of the game, this is basically a staple item in one of the talisman slots. It gets even better because there are +1 and +2 variants as you progress further into the game, increasing its potency.

You can play Elden Ring now on PlayStation 4 and 5, Xbox One and Series X/S, and PC. 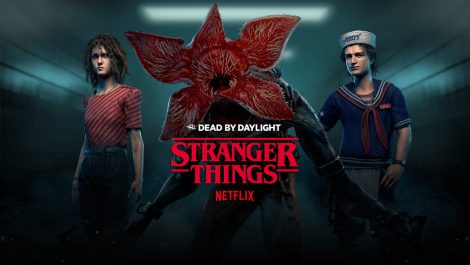