Sam Worthington Has Exciting News About Avatar 3 and 4 Filming

More news has been revealed on Avatar 3 and 4! 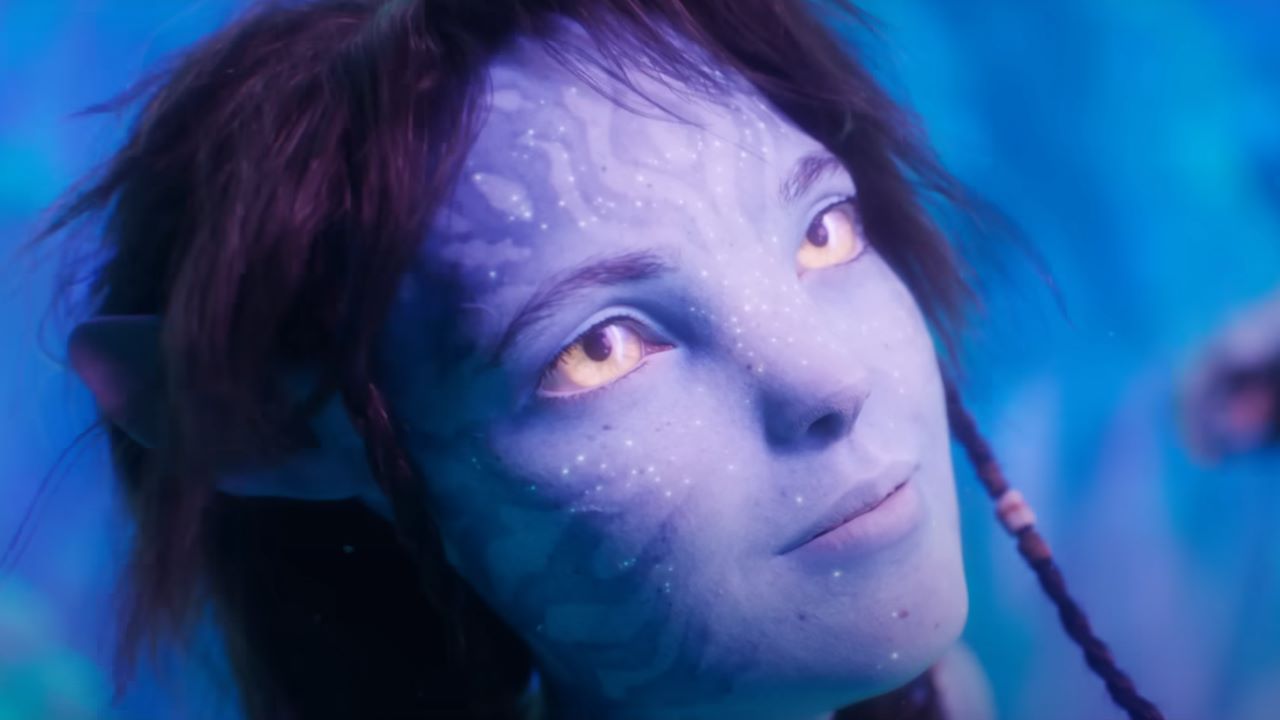 Avatar: The Way of Water is on the way extremely soon but some people have instead been focusing on the installments even further in the future. New information was revealed about the filming progress for both Avatar 3 and Avatar 4 and fans will no doubt be excited. People were recently even wondering if there would actually be an Avatar 3 which has been confirmed already. While you are waiting on Avatar: The Way of Water to be released, you can learn about all the latest on the progress of the next installments in the franchise.

During The Tonight Showing Starring Jimmy Fallon, Sam Worthington stated that Avatar 3 filming was “80-90 percent” complete, in terms of filming. Along with that, some scenes of Avatar 4 have also been filmed due to the fact that “the kids were aging out” so they could capture what they needed to while the actors were still younger.

When Do Avatar 3 and 4 Release?

In the meantime, Avatar: The Way of Water will keep you satisfied with thought-to-be incredible scenes with impressive CGI work all around.

Avatar: The Way of Water is scheduled for a cinema release on December 16, 2022.

More on Attack of the Fanboy :
Avatar 3 Avatar 4