Advance Wars 1+2 Maintenance Scheduled Despite Not Being Released Yet

Fans might not need to wait much longer for an update on Advance Wars! 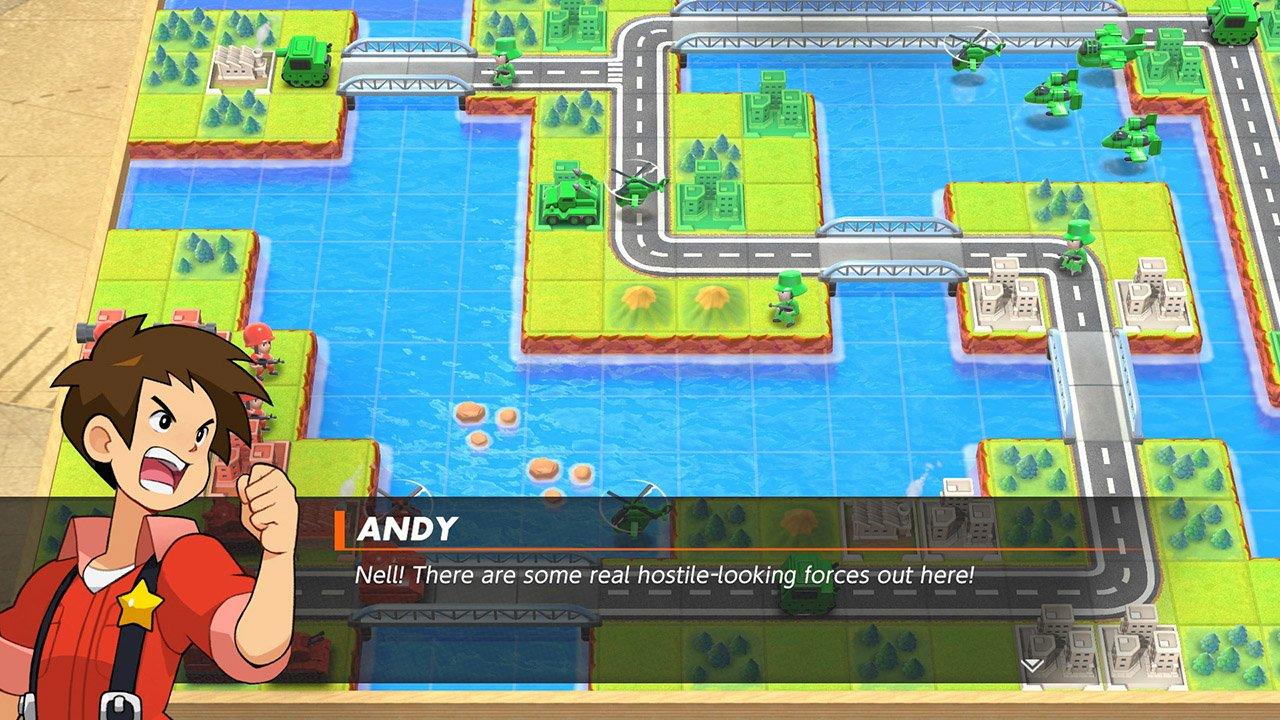 Fans of the strategy title Advance Wars have been waiting a while for something new to look forward to. For many years, all fans could hope for were various eShop re-releases of older titles in the series. This appeared to change with the announcement of Advance Wars 1+2: Re-Boot Camp, a full-on remake of the GBA classics, but this sadly would not be the case. Following a short delay from 2021 to 2022, Re-Boot Camp was later delayed indefinitely due to “recent world events.” It’s not hard to see why the delay occurred in the first place, but players have been left without an update on the game for months. However, thanks to maintenance for the Advance Wars remake being spotted by fans, they might not need to wait much longer.

Maintenance for Advance Wars 1+2: Re-Boot Camp Sighted Ahead of Release

Following the indefinite delay of Advance Wars 1+2, updates regarding the game’s status were miniscule at best. For a long time, fans were not even sure if the remake was still in development. Practically no confirmation about the title was given since then. This was particularly questionable due to the remake’s indefinite delay only occurring one month before its release. Thankfully, it seems as though fans do not need to worry about the title being canceled just yet.

A sighting of scheduled maintenance was reported by the fan-run Twitter account NinStatusBot. The bot itself is not affiliated with Nintendo, but it posts accurate information about the status of Nintendo’s servers, including maintenance and downtime. On August 16th, maintenance for Re-Boot Camp had been discovered by the bot. This is the first piece of information fans were able to get about the title in summer. The account specifies in a reply to this post that this does not indicate any sort of upcoming release. Even so, it at least appears to confirm that Advance Wars 1+2: Re-Boot Camp is still in development.

It’s still hard to say when the Advance Wars remake will come to Switch. If Nintendo wanted to give time for current world events to cool down, it’s possible that fans could be waiting for this title even well into 2023. For now, they can rest easy with the knowledge that Re-Boot Camp is unlikely to be cancelled anytime soon. After all, the game’s page is still active on the eShop, and it’s hardly the first unreleased title in the industry to go so long without an update. Fans will simply have to be patient for the time being; it won’t be too long before they can lead the Orange Star army to victory!