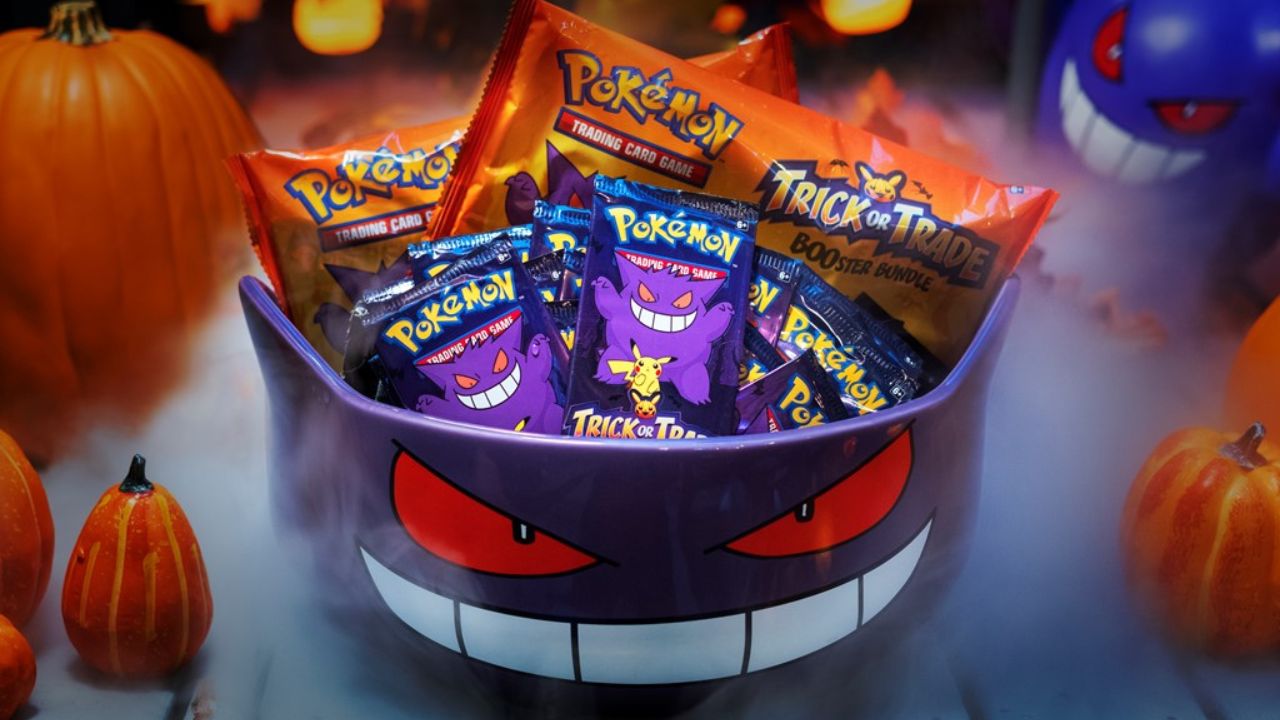 The Pokemon Company know precisely how to get their fans into the spirit of the season, and the release of the Trick or Trade BOOster Bundle is doing just that. Showcasing an array of ghost, spider, and bat-themed Pokemon, this collection is perfect for any Halloween-lover.

Which Cards Are in the Pokemon Trick or Trade Packs?

The Trick or Trade BOOster Bundle is home to thirty different Pokemon. Most of them are of ghost or dark type to fit the theme, but a few classics like Pikachu make an appearance also. Each booster pack contains three cards, with one being a holographic variation. But rather than being sold as individual packs, these boosters can only be purchased in the bundle pack, which contains forty separate boosters. The list below showcases which Pokemon can be found in this set.

While each card within this spooky collection is a re-print of previous cards, each card has a special stamp to mark the release. Even though each card isn’t necessarily Halloween-themed, on the bottom right corner of each card, a holographic Pikachu-shaped Pumpkin stamp separates these special edition cards from their traditional release.

With each booster pack containing three cards, and each BOOster Bundle containing 40 mini packs, it’s possible to find the entire collection within one bag — given you’ve got some good luck on your side. But, of course, there’s still a level of rarity to each card. A whole bundle of booster packs will undoubtedly get you the base set, but the holographic variations may be more challenging to collect.

Trick or Trade BOOster Bundles were released on Sept. 1, 2022, just in time for the lead-up to Halloween. The packs are available from The Pokemon Center alongside a variety of Pokemon TCG retailers.