Time to hop back into PVP 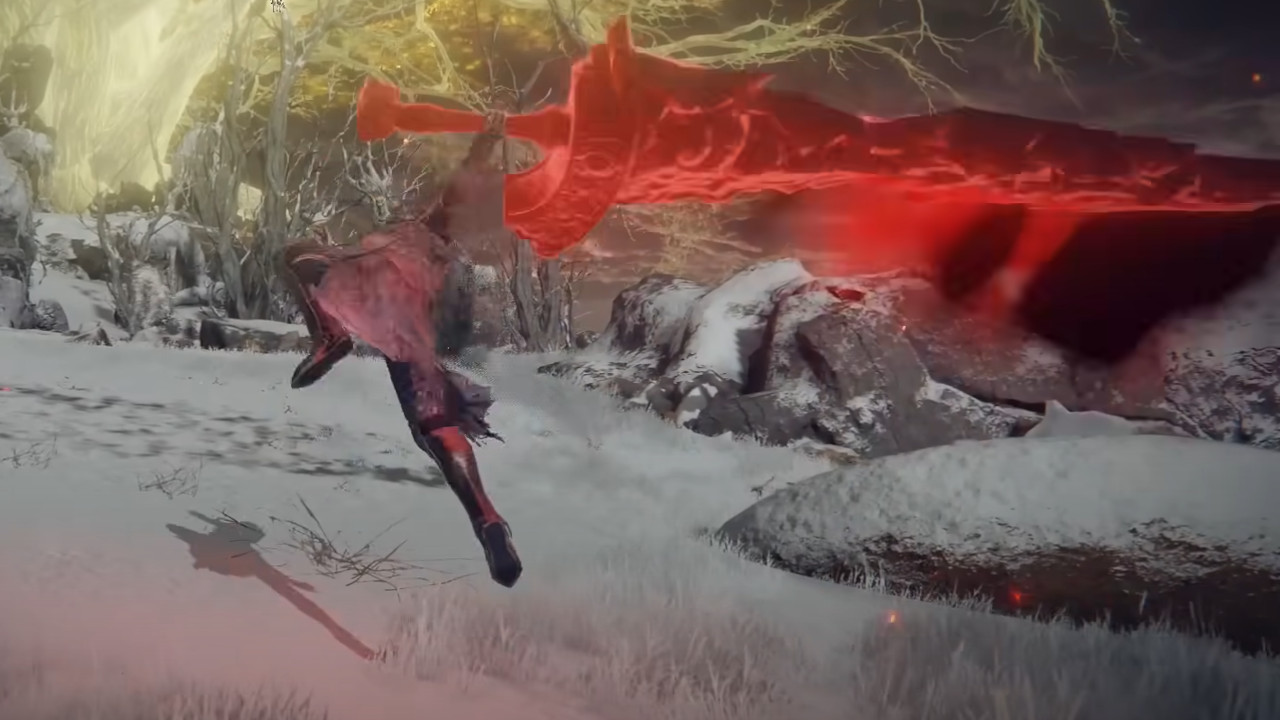 Elden Ring Patch 1.07 is here, and it is the most extensive update since the original release back in February. The update’s primary goal is to bring balance to the game for both PVP and PVE. From Software seems to have heard all the fan’s negative comments about the PVP and how significantly unbalanced the whole experience was. No longer the case, as these welcomed changes will change PVP for the better and, hopefully, bring more players to enjoy playing the competitive side of the beloved game.

Why Patch 1.07 Changes PVP for the Better

Damage scaling for weapons and spells in PVP will be separate from Co-op and PVE. This is typically what online RPGs do, and Elden Ring was slowly making its way toward this shift, but now it’s official. This is game-changing and adds to the balancing of PVP, making it fairer, something players have been waiting for a long time. Now players can have their OP builds in the base game while not being able to use that strength to an unfair advantage against other players.

From Software has increased stamina attack power in PVP against guarded foes to counter those with block-like builds that tank other players repeatedly. Poise damage has also increased for every weapon’s normal attack, adding to the staggering feature in the game, which is one of the best parts in all the souls-like games.

Ashes of war have decreased in power, with a few exceptions. This was a significant problem in PVP, considering some Ashes of War would take players out in one hit, taking away the fun of competitive play. Additionally, some of the best spells, primarily the dragon spells, got nerfed across the board because of the abuse they were getting during PVP combat, adding more balance for everyone to enjoy.

Elden Ring is available now on PC, PlayStation 4 and 5, Xbox One, and Series X|S.