Everything New Coming to The Sims Mobile

Find out about updates for your mobile Sims! 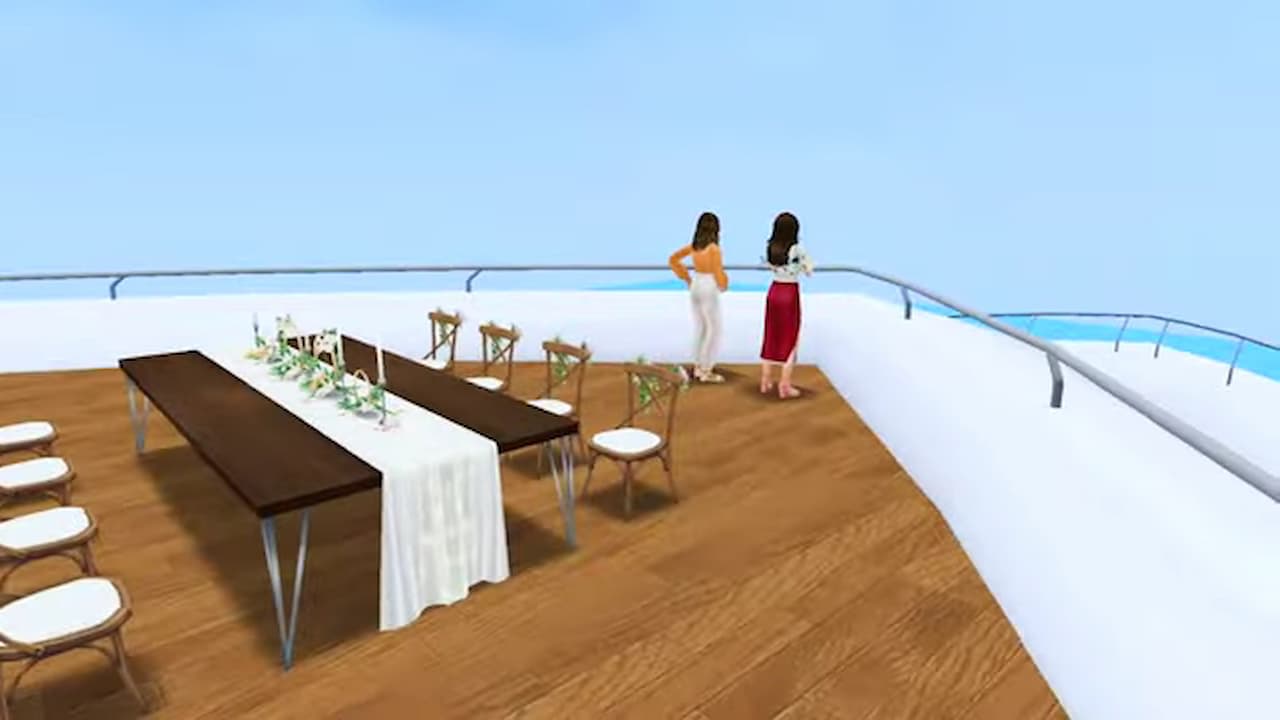 The Sims Summit Event premiered today, and along with it came some fantastic news regarding The Sims Mobile. The event showcased the road map for Project Rene, updates for the beloved franchise and also gave it release windows for when we can expect them to be officially available. Read on to find out everything that developer Maxis announced for The Sims Mobile and when you can expect the updates to be officially ready for download.

Changes to The Sims Mobile

Here is everything announced for The Sims Mobile during the Summit Event.

Available today for free, players can get enhanced visuals for their Sims characters. Faces look more natural than before, an improvement players have been looking forward to for some time now. New hairstyles are also available with the update that can be used across all genders, adding some customization options to the table. It is mentioned in the video that The Sims Mobile developers do plan on continuously upgrading the character creation system, adding even more customization options to try out in the future.

Ever wanted to own a yacht? Well, now you will be able to in the virtual world! In early 2023, players will have the opportunity to build their very own super yacht in build mode, and from what we saw in the trailer, it looks like you can get creative with it. Having the chance to live on the water sounds like a lot of fun, and we can’t wait until early next year when it becomes available.

The annual “Christmas is in the Heir” seasonal quest is coming this December. We should also see new ways to decorate and celebrate with our in-game characters. Festivities can be acknowledged during a white winter in a cabin in the woods, making the event the perfect way to prepare for the upcoming holidays.

The Sims Mobile is available now on iOS and Android devices.