What is Project Rene

What to expect from the next few years of Sims Development 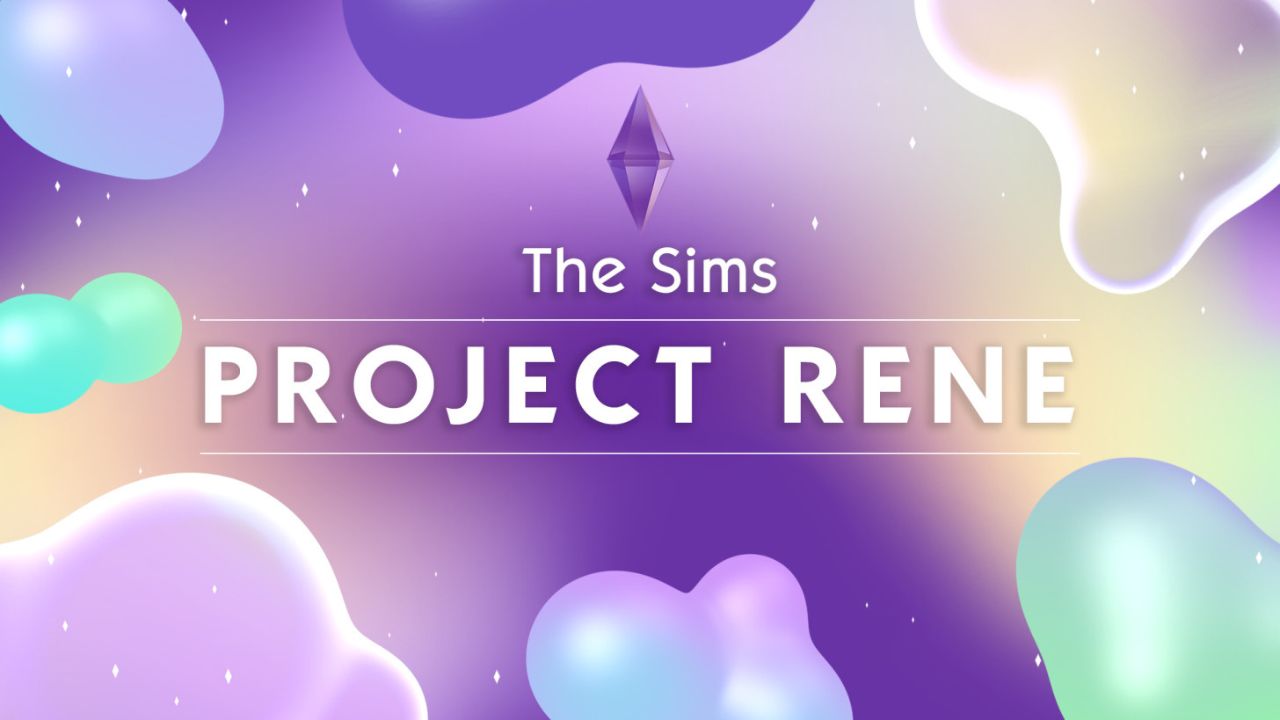 The Sims Summit had Simmers waiting with bated breath for the announcement of the next installment to the fan-favorite franchise. With Sims 4 finally becoming free-to-play for gamers to enjoy across many platforms, the announcement of the next game was expected, yet the information showcased was much larger than just The Sims 5. Project Rene will have fans engaged with the franchise for the next few years, so read on to discover everything there is to know.

Everything We Know About Project Rene

Currently, Project Rene is in the incredibly early stages. Hence, very little information is available to the public, but that doesn’t mean the Sims Summit didn’t provide players with some content to sink their teeth into. It was quickly revealed that Project Rene is the working title for the next Sims game, which is expected to be released in a few years.

The Project focuses on completely customizing the player experience through elements like patterns, furniture, and general interior decorating. A new angling feature was also shown, which puts complete control in the player’s hands rather than being stuck with the Sims 4 rigid rotation. Of course, with a game like the Sims, everyone is used to playing God from the comfort of their sofa, but Project Rene appears to focus more on the creative side of the title.

One of the most exciting additions to the build mode would be the multiplayer aspect. While one player can sit and edit a room on a desktop, another can add their touch on a different platform. In addition, both screens will show the same display, allowing players to collaborate on architectural endeavors, which is something the Sims franchise has not yet witnessed. This also suggests that Project Rene may open the doors to other multiplayer experiences later in its gameplay.

However, one thing that wasn’t shown within the first appearance of Project Rene was the Sims themselves, so there is still a lot left hidden for players to explore as the game develops. As they stated in the Summit, Project Rene is still in its early stages, so there is much to discover and learn over the next few years. Simmers will have to wait for a few more years until they can see the rest of the offerings, including the characters they have adored for two decades. So, for now, Sims 4 will have to soothe the need to control until there’s more information about what Project Rene is offering.

Attack of the Fanboy / Gaming / What is Project Rene