What a mature rating means for Final Fantasy XVI. 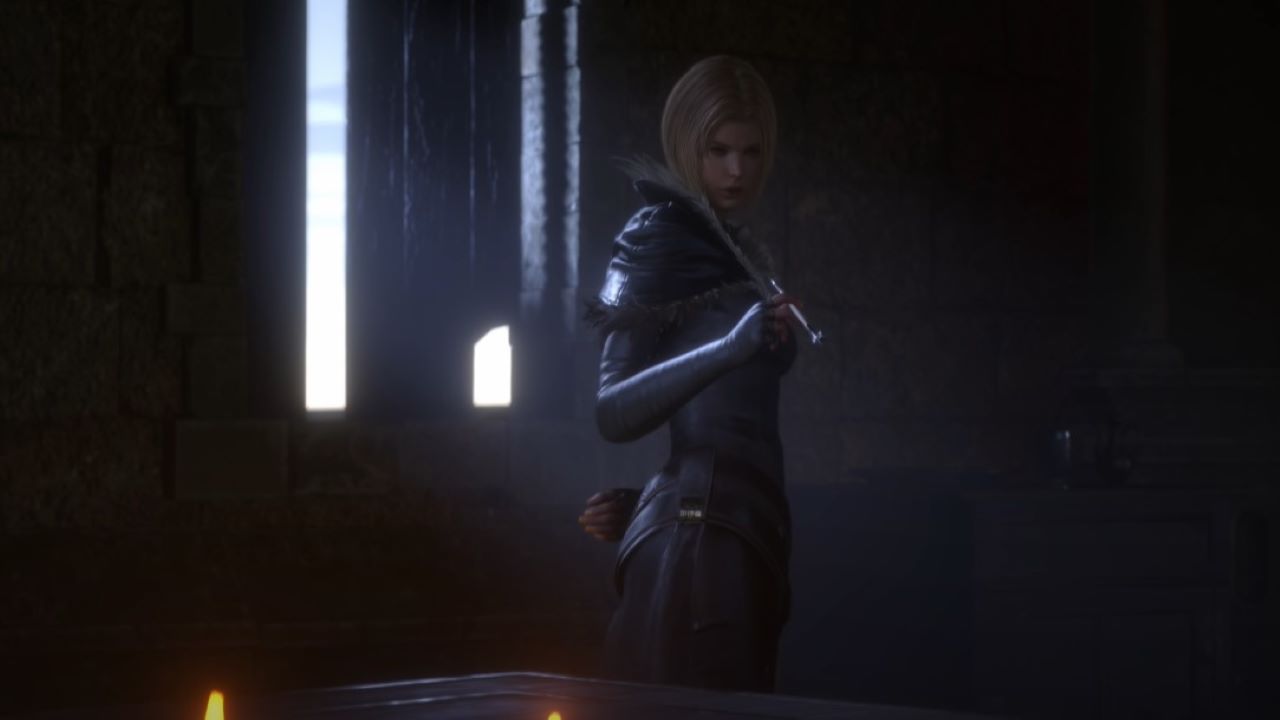 Final Fantasy XVI has been given a “Mature” rating and many may be wondering what that actually means for the content of the game. With the mesmerizing trailers we have seen so far, it certainly brings up questions about what direction the story will take for the many avenues of possibilities. Whatever that direction may be, it is assuredly going to be one of great wonder and spectacles all the way through if it is like any other Final Fantasy experience. The time is now to begin thinking about all of the adventures you will be having within Final Fantasy XVI.

From the trailers, we have gotten some glimpses and insights into the story. As a key point, it seems to be a lot darker story and that has been confirmed by the producer of the game, Naoki Yoshida. Along with the excellent combat viewed and the sweeping gorgeous landscapes viewed, there has been a significant focus on showing players what the story will be like.

With the Mature rating, there will be even more freedom for the writers of the story. They will be allowed to take it into specific directions that allow for a much more fleshed out and intricate story based on themes that otherwise may not have been possible as much with another rating. For example, a Mature rating also could mean that “intense” violence/gore is also allowed. If the writers are wanting to have a significant point in the story, more gore could perhaps be used to showcase that and convey the horrific nature of events even further.

There is also a possibility that a lot more romance may be witnessed throughout the story. As “sexual content” is also allowed with a mature rating, there can be more detail given to romantic relationships perhaps there through the experience. Ultimately, the rating more than anything means that we could get a built-up story with a similar intensity to games such as The Witcher 3 which is also going to be getting a new game in its series.

The Mature rating is an exciting prospect for many fans as we are going to be getting probably one of the darkest Final Fantasy stories to date. Whether there are focuses on main story events having that intensity solidified or if it focuses more on building up relationships more with mature content. That is still to be seen, however, the main story will absolutely be darker than other Final Fantasy games.

Final Fantasy XVI is scheduled for release for PlayStation 5 in the Summer of 2023.